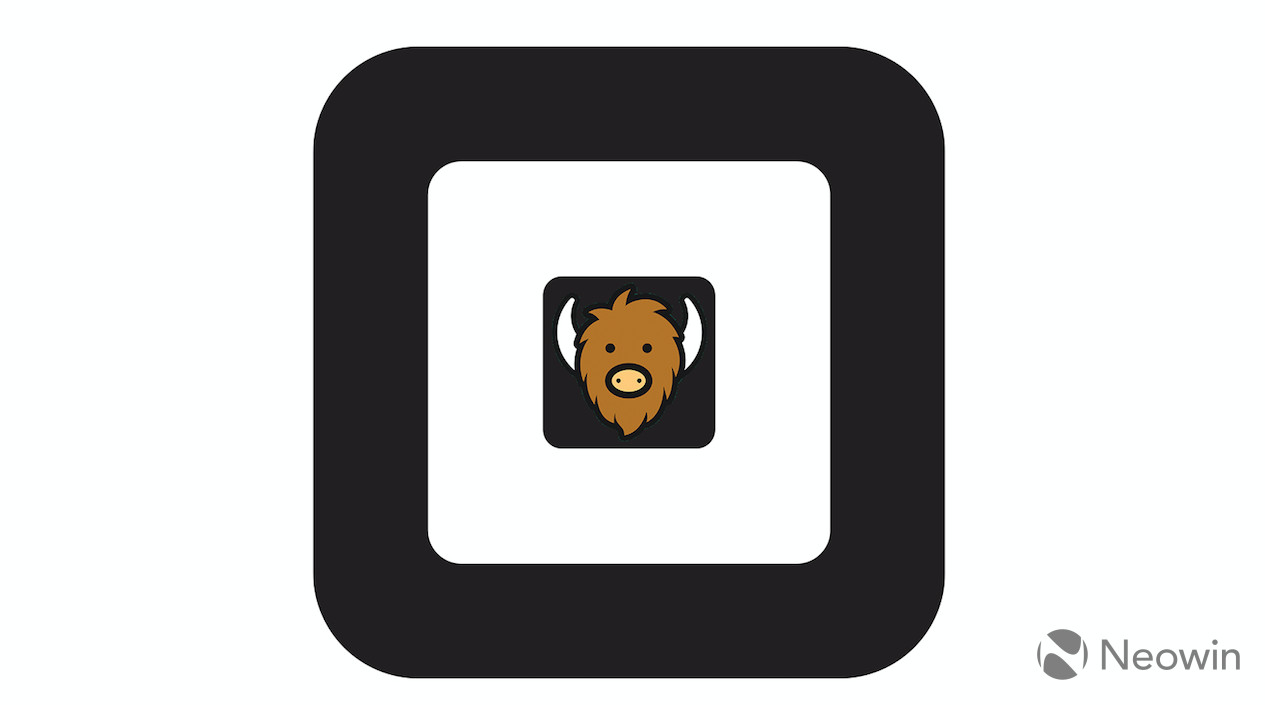 Yik Yak, the controversial anonymous messaging app that was initially launched in 2013 and was eventually forced to shut down in 2017, has come back to life. Recently, the Twitter account of the company announced that the app is back and available on the App Store for those in the US.

📣 ICYMI: After a 4 year hiatus, Yik Yak is available in the App Store again!

💭 Anonymity, location-based, the hot feed & more -- everything you used to love about Yik Yak

👋 Now available on iPhone in the US -- more countries and devices coming soon!

For those of you who are not familiar with Yik Yak - that was once popular among college students -, the app is basically an anonymous messaging platform for people who come within a five-mile radius of each other. However, the app saw a steady decline after an increase in hate speech and violent threats. Four students were also arrested after posting threats on the app, which suggested that the app wasn't really anonymous.

Now that it is back after almost four years, it appears that the app is well prepared to deal with similar unpleasant issues. The company has also published an extensive list of "Community Guardrails" for the safety of its users. This list includes sections on bullying, suicide, violence, threats, and sexual exploitation of children. It further says that "users may be banned from Yik Yak" if they do not comply with the Community Guardrails.

Although it is initially only available on iPhone in the U.S., the official announcement thread mentioned that Yik Yak would be available in other countries and on more devices "as soon as possible". The app is available for users to download from App Store once again.