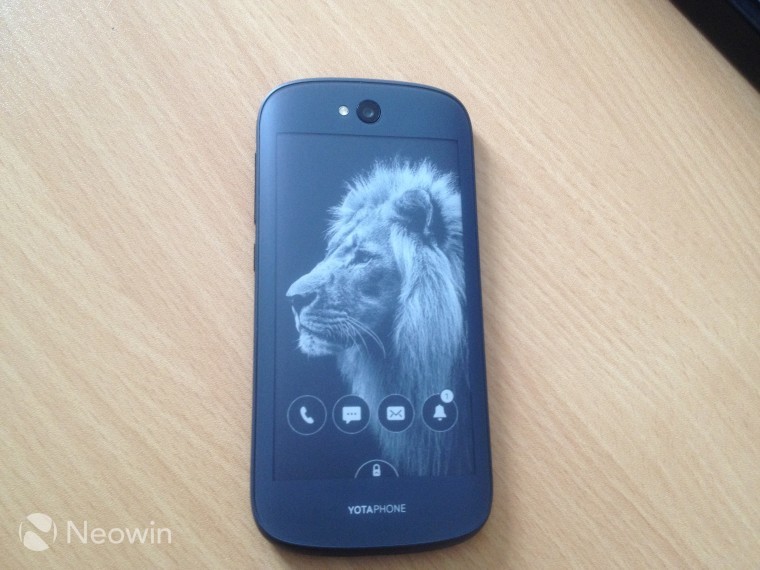 After much silence on social media from Russian smartphone maker Yotaphone, a comment on the firm's official Instagram account appears to confirm a third iteration of the unique dual-sided smartphone.

"Thank you for your interest in our product. At the moment, we are developing the third generation of the smartphone. Follow us on our official group. Sincerely, The Yotaphone Team."

The company last tweeted in May 2016 while﻿ its Facebook page has remained relatively quiet after the embarrassing cancellation of its Yotaphone 2 rollout in North America in 2015, forcing it to issue hundreds of refunds to frustrated Indiegogo backers.

While two new products were teased by the company in May 2015, such as the budget-friendly Yotaphone 2c, these never made it off the ground. Yotaphone joined forces with ZTE in September 2015 with plans to launch the Yotaphone 3 in the first quarter of 2016, but the device has, so far, failed to make it to market.