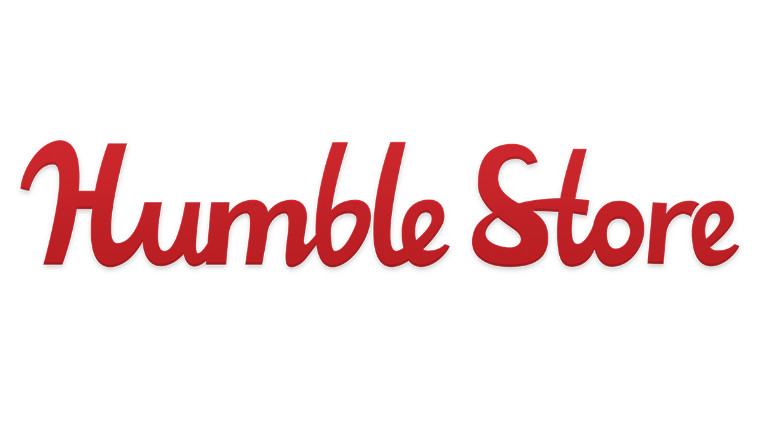 Humble Bundle is now selling digital copies of games for the Nintendo Switch and Nintendo 3DS through the Humble Store, though only in the United States. The store's landing page is now greeting visitors with a banner announcing the newly-launched titles. The offering is starting relatively small, with over 40 titles to choose from, but it could certainly grow in the future.

It's not often that Nintendo makes its games available, specifically digital variants, through third-party retailers in an official manner, so it's very interesting to see this happen. At the same time, Humble Bundle also doesn't distribute titles for any other console aside from Nintendo's two platforms, which makes this launch all the more unique.

The titles on sale aren't just limited to the larger releases or even full games, either. You can buy Nintendo Switch Online subscriptions there, or the Expansion Pass for The Legend of Zelda: Breath of the Wild. On the 3DS, Virtual Console games such as Pokémon Gold, Silver, and Crystal are available to buy, too.

There are a few things to note about this launch though. Right now, all of the titles available are published by Nintendo itself, so third-party games are a no-go. The selection also seems to be somewhat random. On the 3DS, popular titles such as Super Mario 3D Land or Mario Kart 7 are missing, despite classic Mario games being available.

Most importantly, as of launch, there's no real advantage to buying from the Humble Store. None of the games offered are at discounted pricing, and they're not eligible for charity donations either. This does open the door for such things, though, which might make it a good option over Nintendo's eShop at times.

If you'd like to visit the new Nintendo section of the Humble Store, you can do so here, as long as you're in the United States. It's currently unknown if this sort of offering will expand to other regions and/or platforms.