Apple's HomePod smart speaker is now available for pre-order from the Apple Store. Pre-orders will ship in time for its official launch on 9th February, when the device will also be available to purchase in-store.

Apple’s first foray into the smart speaker market has not gone without hiccup. As well as delaying the planned launch of the device, Apple is ﻿launching the HomePod without some of the key features it was originally touted as having, such as AirPlay 2, which enables both multi-room audio by streaming from a single source to several HomePods (including a stereo function using two HomePods), and voice matching, a system which enables Siri to recognise different people and respond differently using only the sound of their voice. Both features are expected to be added retroactively via software update later this year. 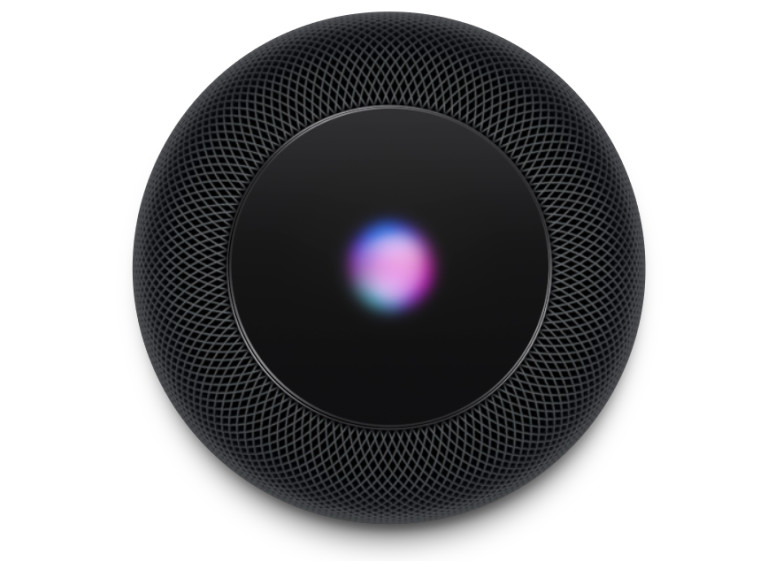 Delays and delayed features aside, HomePod will launch with an impressive array of features, including audiophile-friendly high-fidelity sound, support for Apple Music, a touchscreen interface and all of the functionality that Siri currently offers across other devices such as HomeKit device control, task creation, reminders and other functions ordinarily limited to iOS.

However, given that Apple missed the 2017 holiday season, allowing Amazon and Google to further push their Echo and Google Home devices, it remains to be seen whether Apple can successfully build out a HomePod market and avoid any further set-backs on their path to relevance in the smart speaker market.