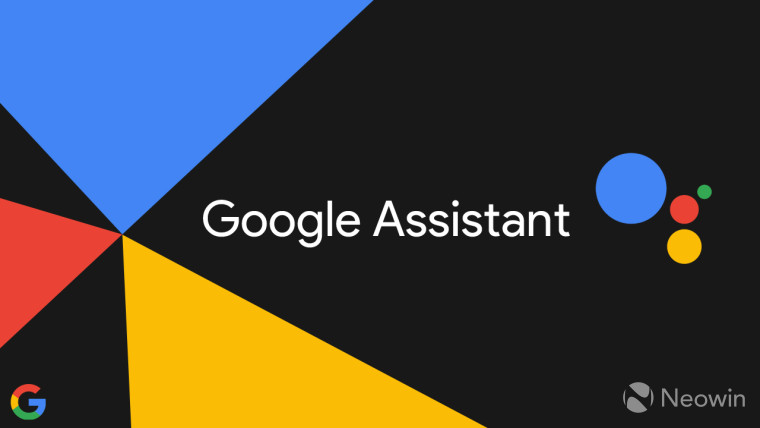 Android already offers users separate volume controls for media, notifications, and alarms. Now, it looks like Google plans on adding another new addition to this -- the ability to independently control the volume of Google Assistant.

The feature has been discovered in AOSP and the comment makes it clear that Google intends to offer a separate volume stream for other assistants like Bixby as well.

New stream type: AUDIO_STREAM_ASSISTANT
This is intended to be used by a virtual assistant like Google Assistant, Bixby, etc.

The audio stream has own volume alias and the volume does not change by volume changes of other streams.

The feature is a part of AOSP but not Android 11 but could make its way to the OS with the next feature drop.