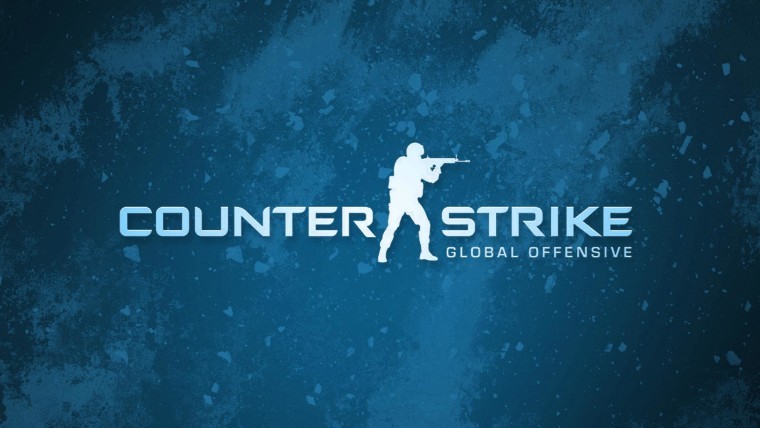 The CIA has just released a bunch of files about Osama Bin Laden that show things he kept with him in his final days at the Abbottabad compound in Pakistan. Things like movies, documentaries, English books, and even games.

Apparently, the former leader of Al-Qaeda was a fan of David Attenborough's BBC Great Wildlife Moments but also had a special place in his heart for Disney classics like Cars, Chicken Little, and Antz. The CIA also revealed that he had quite a few different documentaries about himself, and the various speculations at the time of where he might be. Many of us will remember the sheer excitement that built up while being hidden during a game of Hide n' Seek as a child, but I don't think most of us reached the feeling that he might have got watching those documentaries.

However, it has come to light that the fundamentalist leader also may have played a number of games. Osama Bin Laden had a copy of Final Fantasy VII and the revelations from the CIA state that he also had a copy of Resident Evil, but they did not clarify if this was the game, movie or both. Additionally, according to the post below, Osama Bin Laden also had a Steam account which references Counter-Strike.

We don't know exactly how much Osama Bin Laden might have played Counter-Strike, or necessarily which team he might have preferred. But for people who are familiar with the game, the thought that he might have played alongside or against us at some point makes the version of the game where "Terrorists win!", maybe a little bit too real.