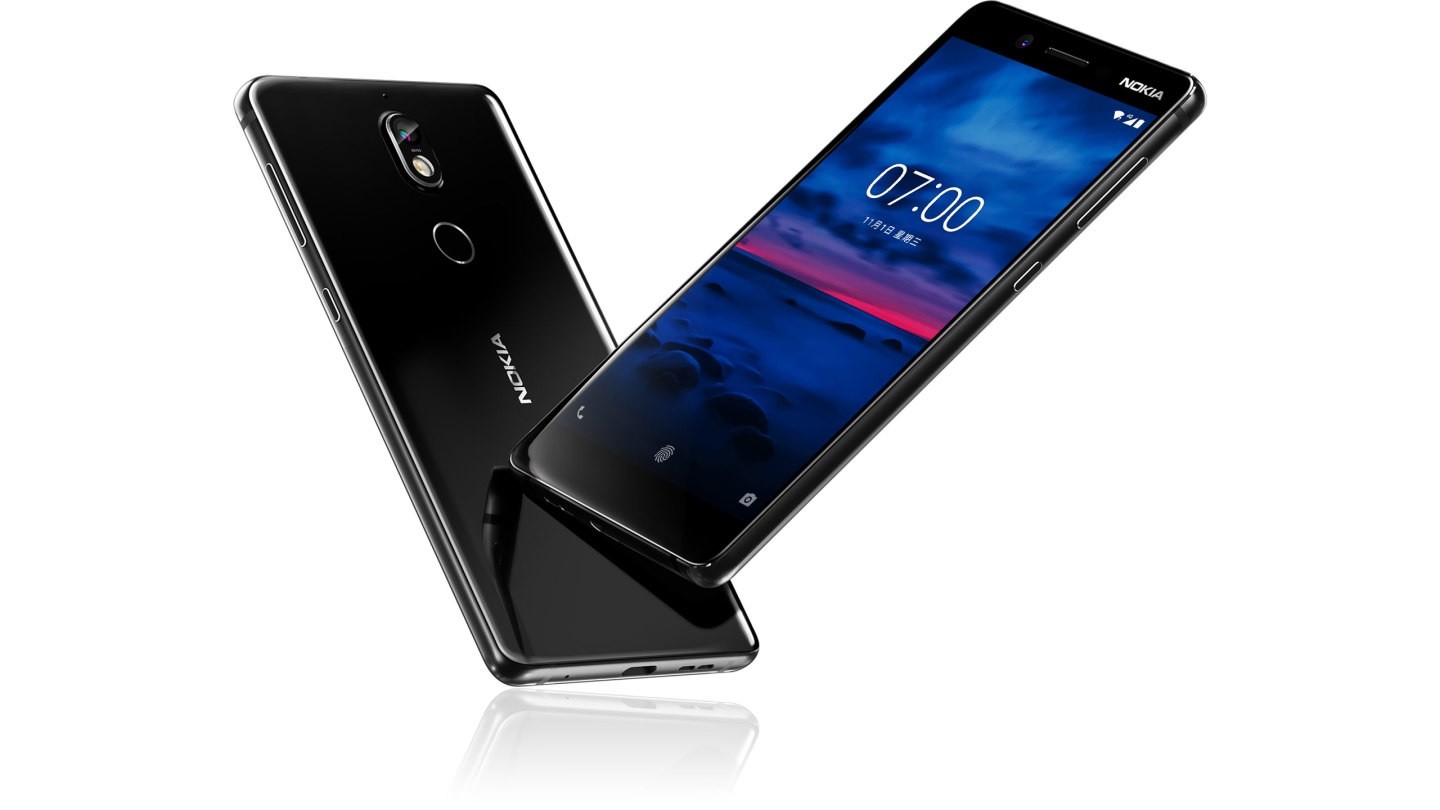 The Nokia 7 was officially launched in China last month, but it seems the handset is not coming to India despite earlier speculation. In an interview with Indian Express, HMD Global's Chief Marketing Officer Pekka Rantala confirmed that the handset will not launch in the country anytime soon, saying that:

“Nokia 7 is designed for Chinese consumers, so currently we’ve no plans to bring it to India."

Here's a summary of the specifications it has to offer:

While a number of high profile handsets cater to global audiences with varying levels of success, some models or variants are designed for specific markets. with many handsets available in India but not the United States or China. Furthermore, Nokia 8 is already available in India along with the mid-range Nokia 6 which features a similar set of specifications so it's quite likely that the company wants to promote these models instead in the country.

Of course, it remains to be seen if HMD Global changes its mind in the future but Rantala's response to the matter seems to have knocked that on the head for the time being.