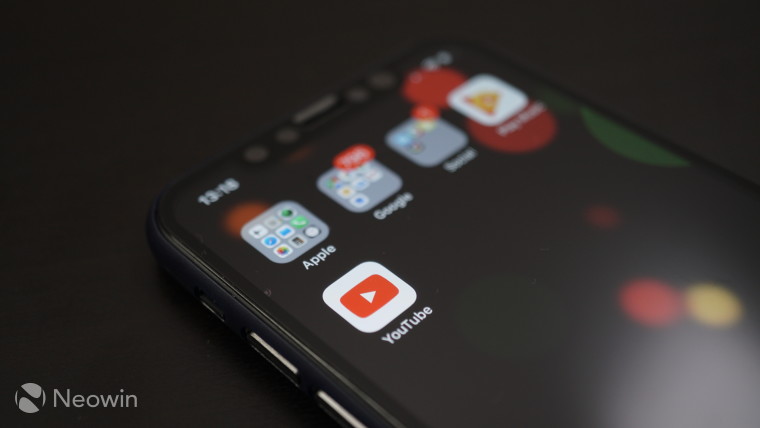 Recently YouTube has been making a lot of changes to reflect public concerns such as the exploitation of minors, exposure to sexual predators, and spreading incorrect or harmful information such as anti-vaccine theories and flat-earth conspiracies. Apart from reviewing and subsequently deleting countless inappropriate comments and accounts on videos featuring minors last Friday, the video-sharing platform also disclosed plans to disable comments temporarily on thousands of such clips and demonetize them. Today the video-based social media giant announced several new policies that will be implemented in order to further protect underage persons from pedophilic abuse on the platform.

One of the steps taken by YouTube in the latest update to its child safety initiative includes blocking the comment section for good on all videos that show younger as well as older minors. Only a select few creators will be allowed to enable comments on their content, subject to the condition that they monitor and moderate the comment section themselves in addition to the pre-existing tools already provided by the platform and "demonstrate a low risk of predatory behavior" as a measure of safety and protection for the children.

YouTube is also planning on launching a new comments classifier which will essentially do what the company has been doing itself as well as urging other members of the community to do: scrutinize comments across the platform to search, locate, report and finally remove comments that are inappropriately sexual or predatory in nature. Apparently, the new classifier is twice as better as the previous one, and will not alter the monetization of content in any way.

The third and final point made in the blog post was an appeal to the viewers as well as the creators of content on the video-sharing platform, encouraging them to actively participate in protecting underage children by flagging any harmful or dangerous comments, videos or channels that violate YouTube's child safety regulations.