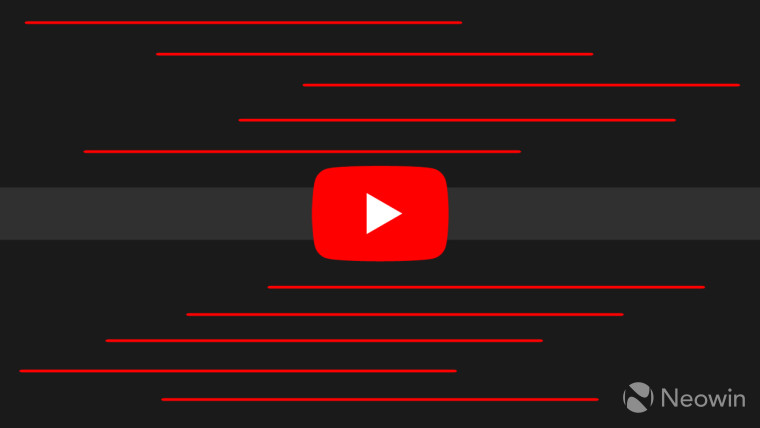 Google-owned video streaming giant YouTube has just announced some new policies that will now be implemented on the platform. These recent changes have been made in light of the results of this year's elections in the United States.

In accordance with the site's community guidelines, YouTube is going to start removing content that provides false information, specifically about the outcome of the U.S. 2020 election. Although the platform has already been removing such false content regularly since September, the removal process will now also include videos claiming that Donald J. Trump won.

The updated policy has been put in place today as yesterday was the last day for the safe harbour deadline for the election as per the U.S. federal law. This means that the latest decision that was reached for selecting the next presidential candidate must be accepted. Any legal disputes that existed and have been resolved by states so far can be certified and considered final. This means that even Congress will not be able to challenge them. Therefore, with over 270 electoral votes, it can now be concluded that Joe Biden is now officially and indisputably the next U.S. president.

Going forward, any videos posted on YouTube which question the position of Biden as the newly elected president or spread similar misinformation will be taken off the platform. This includes conspiracy theories or doubts surrounding the fair manner of the voting process itself. If a YouTuber uploads videos suggesting the votes were counted incorrectly due to whatever reason, such clips will be taken down.