During the 77th Annual Shareholders meeting today, Nintendo offered some insight as to how well the Nintendo Switch is doing, but more importantly, how well their game franchises have been doing since launch. 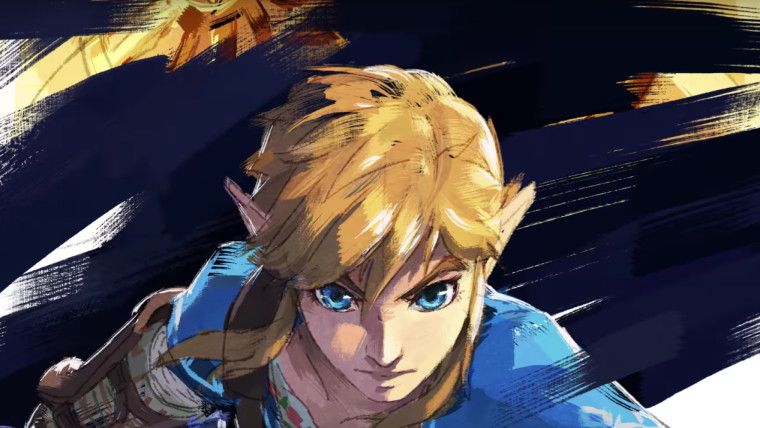 Most notably, Zelda: Breath of the Wild, their flagship game this year, has managed to move over 3.84 million units worldwide so far, 2.7 Million being sold on the Nintendo Switch, and just over one million on the Wii U. Nintendo revealed that their current generation system, the Switch, sold 2.74 million units worldwide, despite massive shortages.

The Nintendo Switch launched on March 3rd this year, alongside Zelda: Breath of the Wild. The system quickly sold out everywhere, and Nintendo has been working hard to restock the system since then.