During an interview with Timothy Seppala over at Engadget, Psyonix lead developer Jeremy Dunham discussed the potential for cross-network multiplayer and the damage that could be brought to games like Minecraft and Rocket League if any company were to block this feature on their system.

Recently, Microsoft announced that they would embrace cross-network multiplayer on their systems. Traditionally, gamers on Xbox or PlayStation were walled into their respective networks and could only play with those members, unless the developer allowed connectivity to the PC ecosystem. Psyonix announced that they have essentially figured out how they could allow cross-network play on Rocket League, but the only hold-out for this groundbreaking feature was Sony. 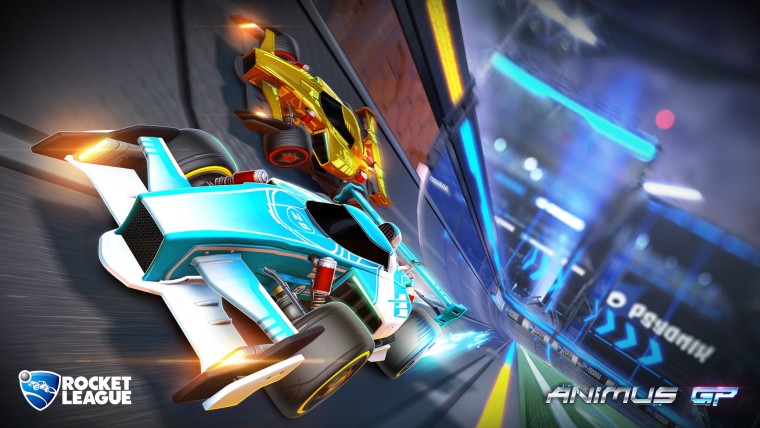 Jim Ryan, the Marketing executive over at Sony defended their position, by essentially calling Xbox Live 'unsafe' for younger children.

Jeremy Dunham, during the interview, spoke about what damage this could do to his game by drawing comparisons to games that died early mainly due to lack of support on any specific system. "I don't view it as a competitive loss to allow cross-network play, I view it as a competitive disadvantage not to have it. Especially if you're the only one", he stated during the interview. Games such as Team Fortress 2 on Xbox and PlayStation died fast mainly due to a lack of connectivity keeping the game alive even though there is a thriving community on PC right now. However, this could have been mitigated if cross-network play was allowed back then.

He also discussed the rather odd response Sony had to the idea of cross-network multiplayer:

"We have all these protections in place to ensure your experience isn't terrible, there's always gonna be trolls that can find a way to do anything, but that's not platform agnostic — that's universal."

Xbox head Phil Spencer also commented on this during an interview calling it 'disappointing' that Sony would go down that route. All platforms have protections in place, so the idea that children playing Rocket League would suddenly become unsafe on PlayStation if Xbox Live were connected to it is quite bizarre.

Dunham discussed that for them [over at Psyonix], they didn't want to build multiple versions of the same game to keep support ongoing with multiple generations:

"We're not trying to build six Rocket Leagues, we're not looking forward to when Rocket League 2 and 3 and 4 are coming out. Rocket League is the game we're gonna keep updating. It's important to us to keep that going, cross-generation, across multiple platforms without sacrificing anything."

Essentially this makes sense. Cross-Network multiplayer is the 'connective tissue' that keeps games alive according to Jeremy Dunham. Multiplayer games live and die on the idea that there will always be someone online to play with, and if the community on Xbox One were larger than on other platforms, gamers on those competing platforms could play the same game without having to switch which in itself is a hard sell. Gamers would just stop playing the game instead.

Rocket League and Minecraft both received cross-network multiplayer during E3 this year between Xbox One, PC, Mobile [in the case of Minecraft] and Nintendo Switch. Games like Tekken have explored this possibility, but Sony's reluctance is hampering progress since they have the largest install base this generation.