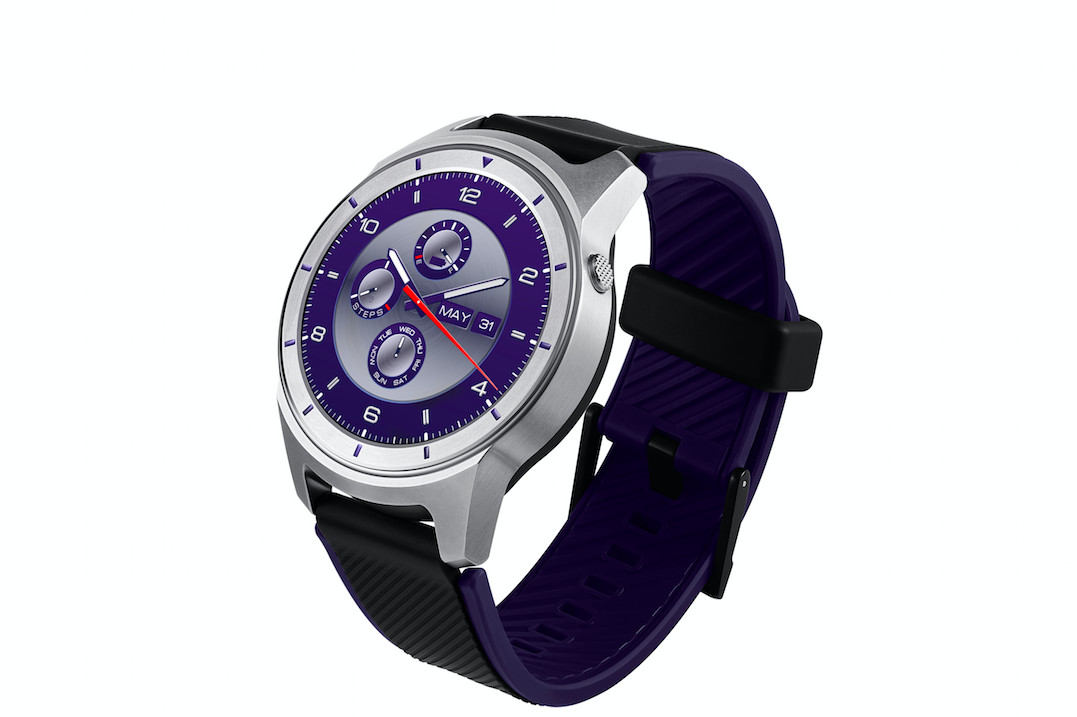 When Android Wear 2.0 was launched earlier this year, it looked like support from manufacturers would be lukewarm at best. But a couple months later, there are over a dozen brands that have hopped on board, promising devices by year's end. While we did catch an early glimpse of this before its official announcement, ZTE has now revealed its addition to the Android Wear 2.0 family with the Quartz smartwatch.

The Quartz aims to offer the best bang for buck with its $192 price tag and set of specifications, that in some areas, tops even the current and upcoming Android Wear 2.0 smartwatches compared to iits competitors.

The watch will offer:

The ZTE Quartz will be available via T-Mobile's online website starting on April 14 and will be released in select stores the following week on April 21. As mentioned previously, the watch will be priced at $192.