Prices for the 16GB and 32GB models of Zune HD have apparently leaked according to Gizmodo. The screen shots shown below appears to have come from a Best Buy inventory. If Best Buy's inventory is correct, it also backs up the September release date.

The Zune HD prices listed are as followed:

We've reported on what to expect when the Zune HD launches including a video that has recently surfaced showing a demo of the Zune HD's interface. Even though we reported that there would be a 4GB, 8GB, and possibly a 120GB model, pricing information for those models has not been revealed yet.

Even though there are plans to launch the Zune HD internationally, release dates and pricing information is currently unknown for countries outside the United States. 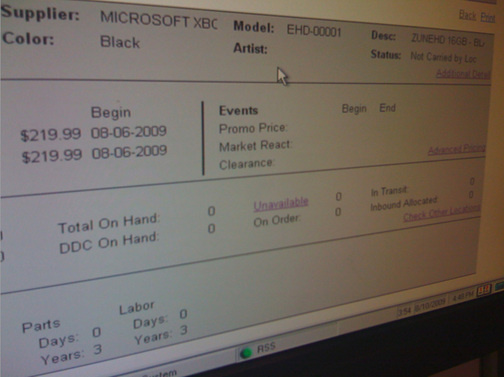 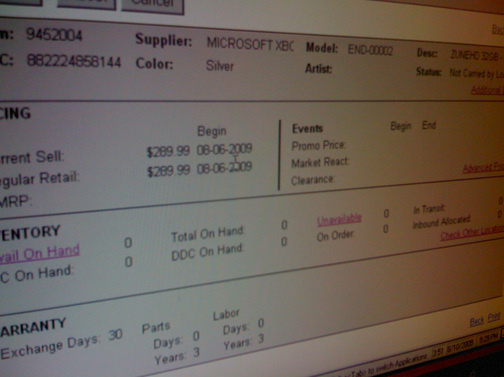 CNET has also posted a hands on photo gallery featuring the Zune HD browser. Among the features shown include the web browser itself, favorites, search, and the on screen keyboard. It appears you can view the screen either horizontally or vertically. 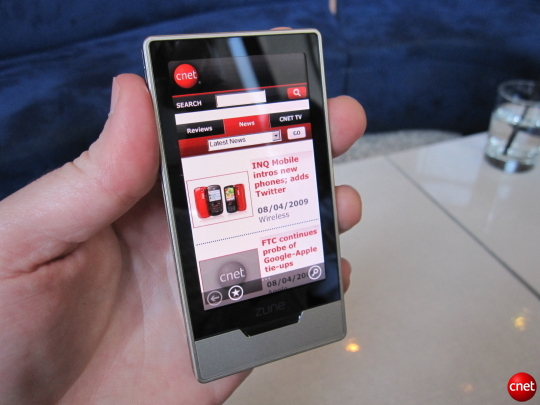