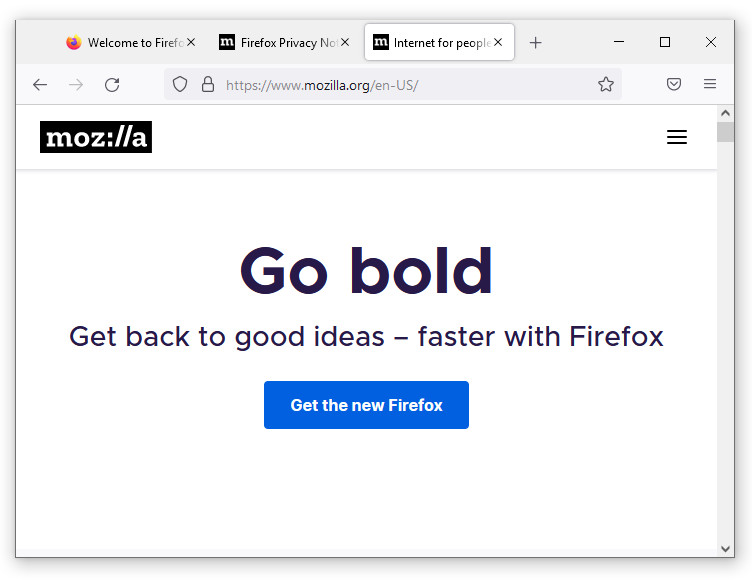 With the release of Firefox 97, we are pleased to welcome the developers who contributed their first code change to Firefox in this release, 7 of whom were brand new volunteers! Please join us in thanking each of these diligent and enthusiastic individuals, and take a look at their contributions: