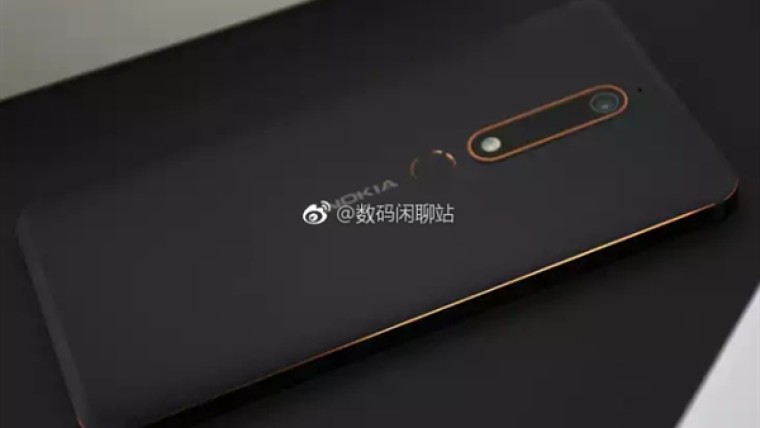 The 2018 sequel to the first Nokia-branded smartphone running Android looks like it's going to be released very soon. After earlier leaks about a TENAA certification for a phone that is believed to be the Nokia 6 gave us more information about the phone's upgraded innards, new leaks allow us to see the phone in all its glory.

The leaked images, obtained by MyDrivers, show that the fingerprint sensor on the device will be moved to the back of the phone, given the lack of buttons on the front panel. The back panel of the phone seems to be made of a black plastic but white and blue options are also said to be planned. 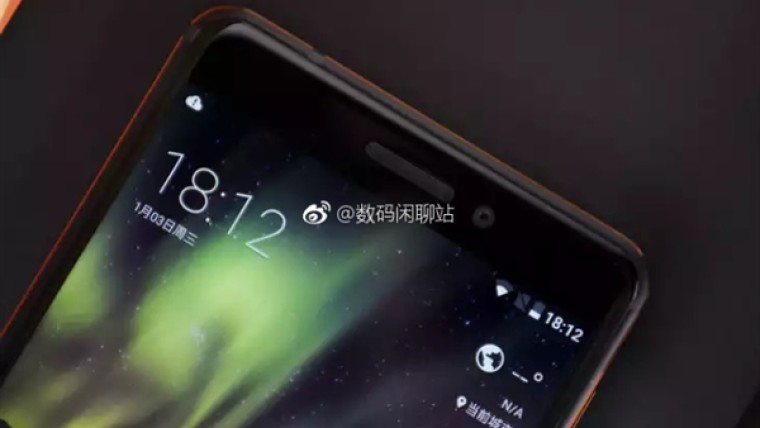 The device will sport a 5.5-inch screen like its predecessor but will apparently come in two variants: one with an 18:9 aspect ratio and another with a more traditional 16:9 screen. In terms of other specs, the new leaks mostly confirm what we already knew about the device: 4GB of RAM, 32GB storage, dual-SIM support, and a 3,000mAh battery. The front shooter will be 8MP while the rear camera is expected to feature a 16MP sensor.

An interesting deviation from the TENAA leak, however, is the version of Android installed out-of-the-box on the Nokia 6. While the previous leak suggested the phone would feature the latest OS from Google - Android 8.0 Oreo - this leak claims the phone will only run Android 7.1.1.