Back in October 2021, images of a 512 GB Xbox Series X|S Storage Expansion Card were spotted at an American retailer. This confirmed earlier reports from France that Microsoft was working with Seagate to release new storage options for current-generation console owners. Today, the companies officially announced the product, but there's a surprise we weren't expecting.

Aside from a 512 GB option that costs $139.99, there's a 2 TB Storage Expansion Card in the works that'll cost you $399.99. Microsoft provided more details on Xbox Wire about both products. The 512 GB card is launching before the 2 TB one and it's up for pre-order right now at Walmart for $139.00. It's launching in mid-November. The 2 TB card will launch in early December and pre-orders will go live in mid-November, around the time the 512 GB card is available to consumers. 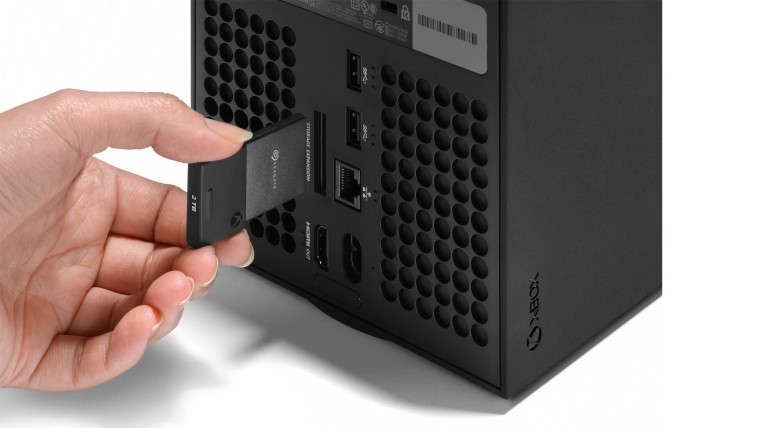 Using an Xbox Series X|S Storage Expansion Card is quite simple. You just have to plug the card into the large rectangular port in the back of your current-generation console. It'll automatically detect it and let you install games on it either manually or automatically depending on what you choose in Settings. Xbox Series X|S Optimized games only run from internal storage or this dedicated Storage Expansion Card. You can run last-generation Xbox One titles from any external hard drive.

Are you interested in the 512 GB or 2 TB Storage Expansion Cards? Let us know in the comments below.