There have been plenty of low-cost Windows devices popping up in recent months, including the likes of Toshiba's Encore Mini for $119, and the Acer Iconia Tab 8 W for $150.

The price of Windows tablets has continued to fall dramatically, ever since Microsoft dropped its OS licensing fees for small Windows devices, and recently, we've seen devices like the $81 PiPO W4 and the 7-inch Emdoor EM-i8170 , available for the astonishingly low price of just $65. 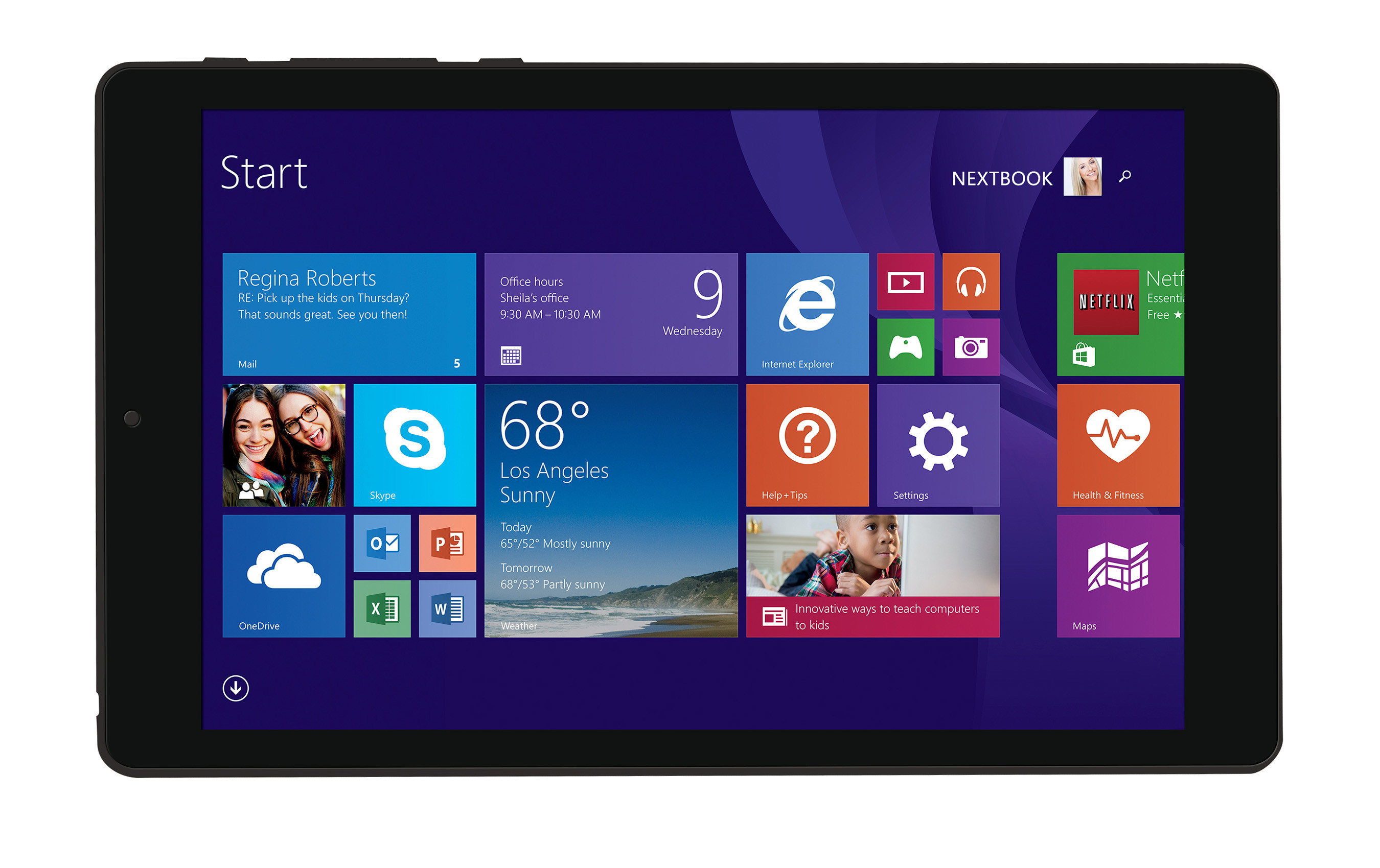 Buyers in the US who are on the lookout for a low-cost Windows 8.1 tablet will soon have a new option to choose from, as E FUN - which describes itself as "the fifth largest tablet supplier in the US" - is bringing its 8-inch Nextbook to Walmart.

Priced at just $99, the Windows 8.1 tablet gets a huge boost of added value with the free one-year Office 365 Personal subscription (worth $6.99 a month or $69.99 a year) that comes with the device. As if that wasn't enough, Microsoft recently announced that all Office 365 subscribers will now get unlimited online storage on OneDrive.

Key specs of the Nextbook include:

The device will be available for $99 at Walmart as part of the retailer's Black Friday promotions, and it will also come with a free 16GB microSD card, doubling the device's storage. The price will apply only on Black Friday - the tablet is already available for $149, and will continue to be sold at that price after the promotion ends.