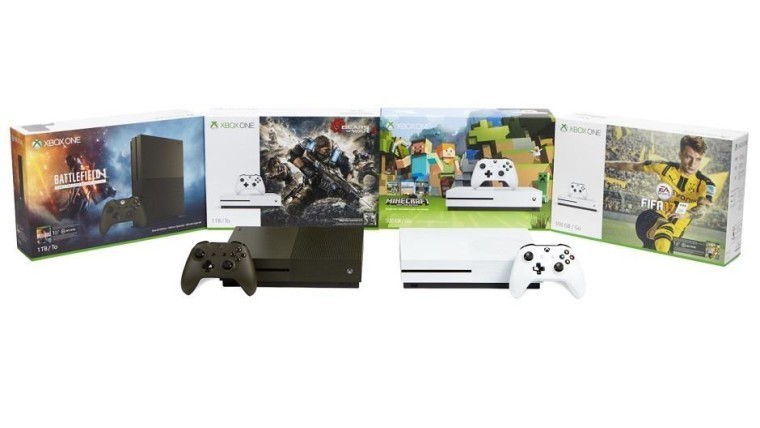 Should you be in the market for a new Xbox One S this time of year, it's always important to do some research before heading out to a local retailer and picking one up. Why? Because Microsoft has always pressed hard for added value during holidays and that means you can get free accessories or games thrown into your purchase.

Xbox's Larry Hryb published a full list of all the available holiday bundles that potential buyers will be able to purchase over the next few months. Each of the following bundles offers you a game, most of them new and highly-rated, at no extra cost. Several bundles include a unique look for the Xbox One S console and controller.

Here are the bundles you'll be able to choose from when shopping for an Xbox One S for the remainder of the year:

All of these bundles also include a 14-day trial of Xbox Live Gold and certain bundles currently have exclusive offers, like a free three month Xbox Live Gold membership, a free game, or $20 off Gears of War 4. At the lower section of these listings, look for "Exclusive offers" if those deals interest you.