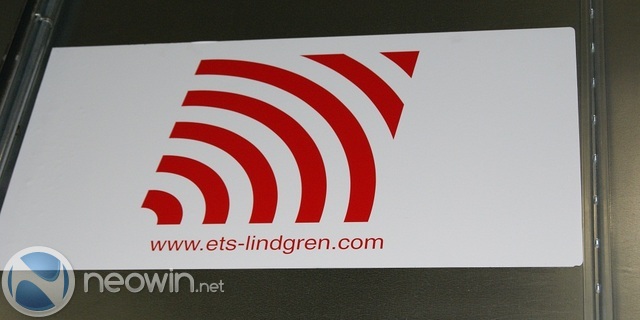 A lot of commotion has hit the air waves recently about the antenna that resides inside the iPhone 4. Whether Apple knew about it or not, one thing that did surface was the importance of testing the consumer device thoroughly. Because of this need, Neowin was invited down to visit the labs of ETS Lindgren, a company who specializes in testing antenna based devices.

ETS Lindgren, out of Austin, Texas, is the de facto place you want to go if you have want to learn more about antenna technology and its testing. If you're sitting there wondering why you should care about antenna testing, take a look at this Neowin news post that showed a certain iPhone 4 case that reduced antenna effectiveness by 99% or this post that shows Apple's bumper case actually improves cell phone reception.

But that is the end result of what they do, the real meat of this company is how they do their testing, and it's not as simple as you would think. Within large anechoic chambers, ETS Lindgren can setup a variety of tests that will show whether or not the device will meet (or hopefully exceed) industry standards. Essentially, if you have a cell phone and want to know how it performs in various situations, they can help you provide the technical support. 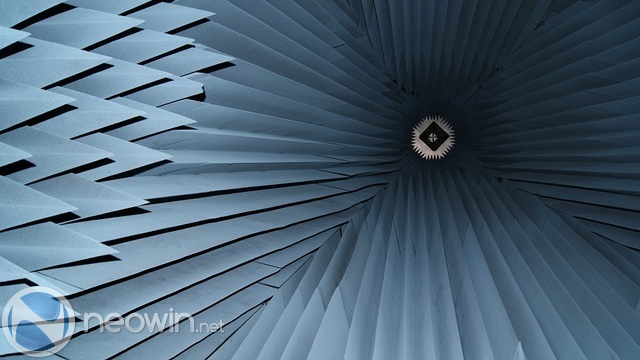 The anechoic chambers that we toured varied in size. Some were large enough to fit a large SUV inside while others were portable and are about the size of a standard cubicle.  Each testing chamber had its own purpose and was specifically built for certain testing situations.  Essentially, there is no perfect single chamber, but instead you have a series of chambers that can test various situations depending on the client's need. A device can be placed into the chamber in a stationary or rotating platform to test various circumstances.

One thing we learned is that, how you hold your cell phone can drastically change how it performs. Steve Jobs was correct in that holding cell phones in different ways can affect the resulting antennas inside. ETS-Lindgren can test for this by using hand models that represent that 'average' way a consumer holds a typical device. Since a PDA style phone is different from a flip phone, many different hand models are needed to test each type of device thoroughly. 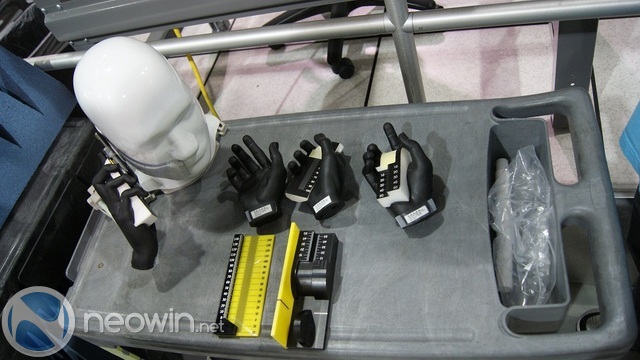 ETS Lindgren not only tests cell phones, they actually build these chambers for just about every phone manufacturer you can think of.  And by every manufacturer -while they never specified a client list- they mean every cell phone manufacturer. Fun fact for the tin-foil folk among us, ETS-Lindgren can build you a personal chamber to meet your schizophrenic needs. Do yourself a favor, and give them the dimensions and not a 30 minute long back story about how you're being followed.

What the take away from this visit was, is that testing cell phone antennas is a highly complex process. It's not a simple activity that takes a day to complete, but a lot of thought goes into the placement and design of an antenna within a device. As devices improve, and antennas become smaller, it's imperative that proper testing is completed so we don't have another issue like the iPhone 4. At the end of the day, if you cant make a call, then the device is useless.