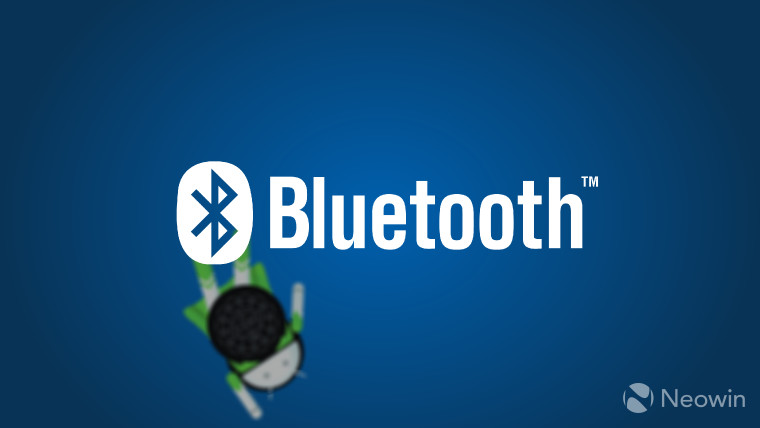 On Monday, Google announced Android 8.0 Oreo, the latest version of its popular OS. Oreo will bring a wide range of new features and improvements, and the final release has already made its way to devices that were enrolled in the Android Beta Program, ahead of its general rollout.

Unfortunately, some users are already reporting a variety of problems with the OS, including some issues that had previously been identified during the four Android O Developer Previews. Many on Google's Nexus Help Forum and Pixel User Community have reported issues with Bluetooth connectivity disengaging almost as soon as it's been activated, which some said they had been experiencing intermittently since Android 7.0 Nougat.

Some claimed that they've had serious issues when trying to use headphones and speakers with their devices, including audio cutting out every few seconds, and "skipping and clipping sounds like a scratched CD".

Others have reported numerous problems with Android Auto. While devices can be paired to Android Auto, in many cases, audio isn't playing at all, while some said that music would play for a few seconds before stopping, with no error messages or other indications of what the problem might be. Others stated that media content isn't being displayed properly.

Some users also complained that while incoming calls were working correctly through Android Auto, outgoing calls were being channeled through the phone's speakers.

Google is asking users to share more information about any problems they might be experiencing with Android 8.0 on its support forums. Oreo is currently in carrier testing for multiple devices, and its general rollout will begin for these Nexus and Pixel devices "over the next several weeks".