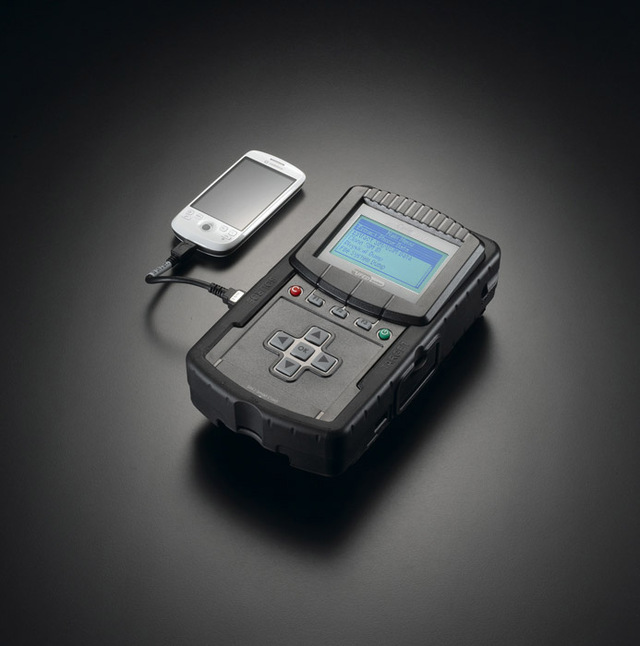 Our phones store a treasure trove of data for not only companies like Google and Apple, but also for law enforcement as well. There are forensic devices available that allow a person to connect a cell phone to it and suck all of the data off in less than two minutes, and many police departments have purchased these devices for use in their investigations. These devices can restore deleted files, phone numbers, and text messages off of the phone’s memory for later analysis, and can even bypass the password security on the device.

Now the ACLU wants to know if Michigan police officers are using these devices to capture data from the phones of people who are being pulled over for routine traffic stops. According to eWeek, the civil rights organization has made more than 70 requests to the police department under the Freedom of Information Act, but has been rebuffed each time. Now the Michigan police department is agreeing to comply, but have stated that the ACLU will have to pay over $500,000 for “processing fees.”

For their part, the police department has stated that they are not using the devices during routine traffic stops but have yet to provide information to prove this stance. However, one has to wonder where the half a million dollar processing fee comes from if there is no actual data to share with the ACLU.