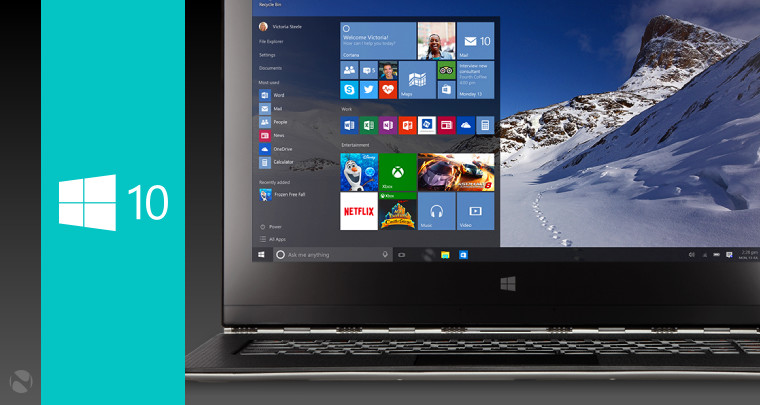 Today, AdDuplex published its monthly usage breakdown for Windows devices. It's based on the 5,000 or so Microsoft Store apps that use the AdDuplex SDK, and the data was collected over the date of April 25.

The Windows 10 Fall Creators Update is now on 92.1% of Windows 10 PCs, a modest increase from last month's 90.4%. It's now been over six months since version 1709 was released, so it makes sense that it's going about as far as it can go. We were expecting the spring feature update to ship by now, so when it finally does, that number should start to go down.

What's really interesting is that the amount of Windows Insiders has doubled to 0.8%, a number that's usually stagnant around 0.4%. This could be due to the spring update (Redstone 4) being in a strange sort of limbo, as the final build has been offered to Insiders for some time, but Microsoft hasn't provided any update as to when everyone else can expect it.

With this chart, we can see the pace that all of the recent updates have rolled out, starting with the Anniversary Update. The one thing that's worth noting here is that since AdDuplex started tracking this, the Fall Creators Update now has the highest usage share of any version of Windows 10. The closest was the Anniversary Update, which reached 92% on March 21, 2017. However, this was over seven months after the August 2, 2016 rollout of the update, so Windows 10 version 1709 moved even faster. 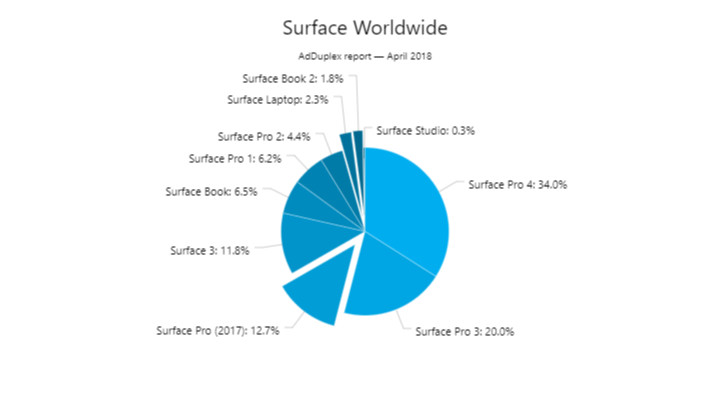 Finally, Surface usage share really hasn't changed in the last two months. The ranking is exactly the same, with modest changes in usage for each.

Next month's AdDuplex report should have some significant changes from this month though, with the Windows 10 spring update coming any day now.