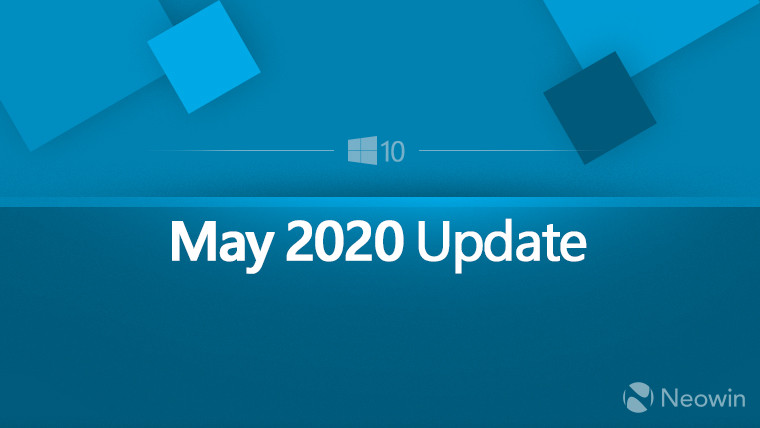 As is the case every month, AdDuplex has released its report detailing the usage share of various versions of Windows 10 based on data surveyed from more than 100,000 PCs through over 5,000 Microsoft Store apps that use the AdDuplex SDK v.2 or higher, as of October 26, 2020. This month’s highlight is that Windows 10 version 2004 (May 2020 Update) is now the most used version of the OS.

A new addition to the chart is the October 2020 Update (version 20H2) that was released just last week. Considering that the Redmond giant is gradually rolling out the update, the latest version registers a tiny 1.7% market share – occupying a tiny blip at the bottom right of the chart. With Windows 10 version 1809 reaching the end of support next month, it will be interesting to see how the usage share shifts next month.

Lastly, the share of users running Insider builds took a drop from 0.7% last month to 0.2% this month. The decrease can be linked to the October 2020 Update making it out of the Release Preview Channel to production, prompting users to drop off the program.