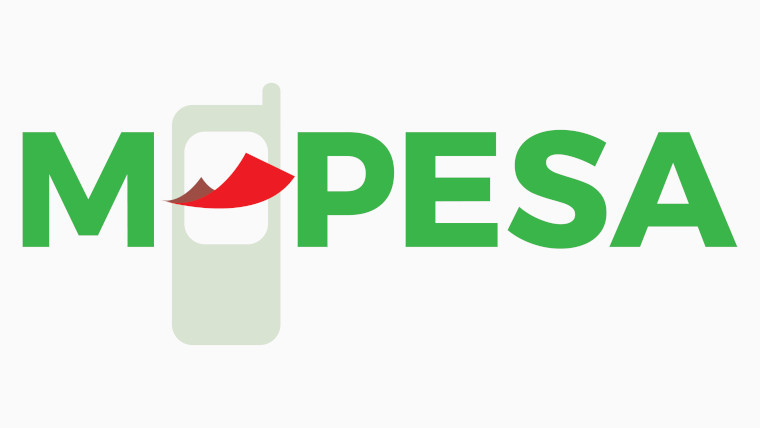 Vodafone, the firm behind the M-Pesa fintech platform, has announced that the service has passed 50 million monthly active users more than 14 years after its launch. The service launch in Kenya back then but has since expanded to other countries including Tanzania, Mozambique, the Democratic Republic of the Congo, Lesotho, Ghana, and Egypt.

Vodafone recorded 25 million M-Pesa customers five years ago and it has now doubled in usage. The reasons for this are several, first of all, Vodacom and Safaricom launched the M-Pesa Africa joint venture 18 months ago to speed up adoption and with the pandemic over the last year and a half, transaction volumes increased 44% to avoid handling cash as a precaution against the spread of COVID-19.

“M-Pesa has helped millions of people to access financial services for the first time and millions more to improve their lives, start businesses and gain control of their finances. We are still in the early stages of M-Pesa’s development and will continue to invest to capture this significant opportunity - building value for shareholders.”

M-Pesa has been crucial for getting Africans included in formal finance. In Kenya, financial services and products have increased by 56% since M-Pesa’s launch in the country and the platform has also been credited with lifting 2% of Kenyan households out of extreme poverty. Going forward, M-Pesa will help improve the financial health of its users by encouraging saving and lending, offering wealth management, and insurance.