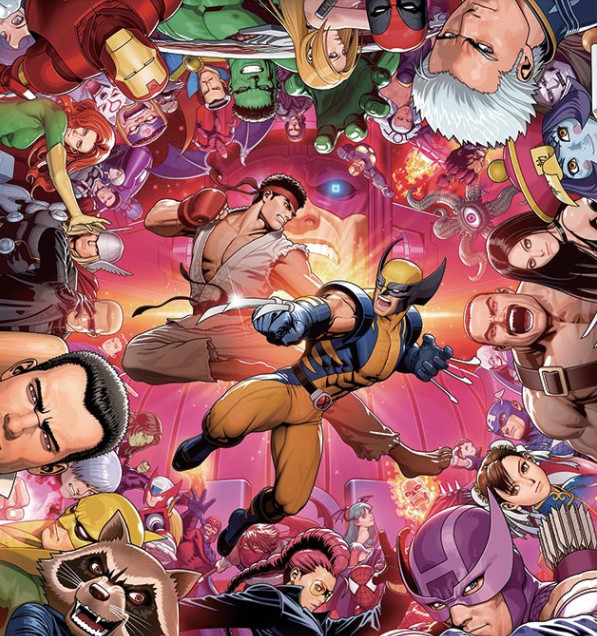 It has certainly been a long time since Ultimate Marvel vs Capcom 3 was released on home consoles. The game made its debut on the Xbox 360 in 2011 and, a little over five years later, the title is finally being ported to Xbox One this coming March.

If you're a fan of fighting titles, there's no introduction necessary as the Marvel vs Capcom series has been offering fearsome 3 versus 3 battles for roughly two decades. The title offers a gamut of characters from the Marvel and Capcom universes, allowing players to mix and match, creating their own unique team.

The game will be available for download on the Xbox One for $24.99. If you're into owning physical copies, you can spend a tiny bit more and grab the physical edition at GameStop or EBGames for $29.99. The physical edition will come with unique cover art as well as an exclusive comic. Both the physical and the digital editions will be released on March 7.