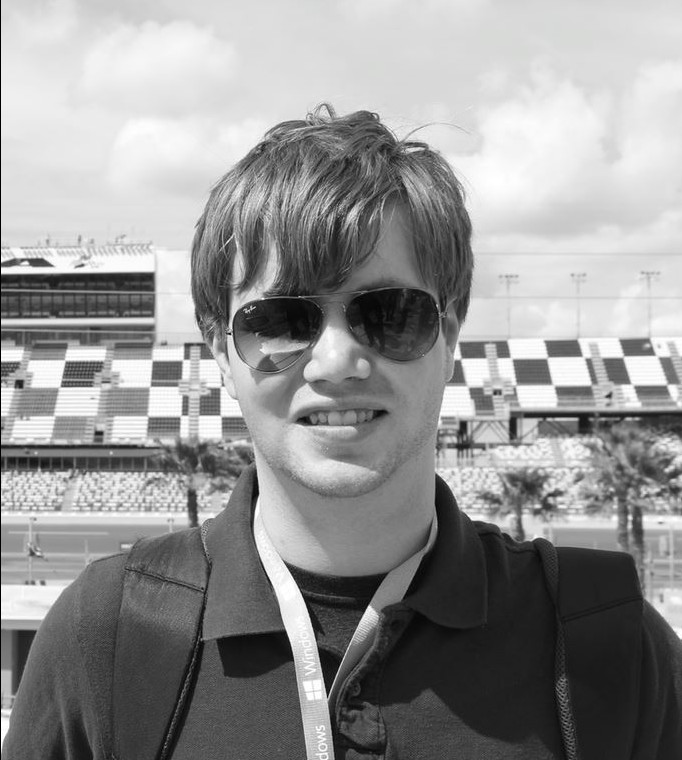 Nine years ago as a poor college kid trying to make a few extra bucks to pay for beer on the weekend I started writing at Neowin. Nine years later my content has been cited by the likes of Bloomberg, ABC, NBC, CBS, and many, many more. If you would have told me back then that writing words on the Internet would actually become my real job, I would have laughed, as I have enjoyed every minute of it and found a career that I love.

It's quite stupid to say that all good things have to come to an end; they don't, they simply morph into bigger and better things. Without challenge, there is no reward, and as for my time at Neowin, I have achieved everything that I set out to do, which means that it is time to let others run the show.

I have accepted a position to write and lead another growing publication where I will take on a wider set of responsibilities and set even greater ambitions about what is possible in the web publishing space. While I cannot share where I am headed yet, you won’t have to wait long to get your answer.

Many think of these types of post as a eulogy of some sorts but that’s far from it. I have grown to love Neowin in all of its imperfect ways. During my time as managing editor of the site, we grew by millions of monthly hits and the forums sprouted across many milestones including 200k and 300k registered users.

The quality of the content has gone up immensely too. Neowin is no longer a scrappy site that copy and pastes content for page views, but one confident enough to share its own insights and commentary.Of course, the scoops have helped too.

So why am I leaving? There is no malice towards Neowin; simply, an offer came along that was the right time for my family and I, which will help me grow personally and pursue a wider career path. After nine years at Neowin and reaching the top, I had made my mark and shaped this site into what I wanted which paid good dividends for all involved. When I started there were 0 full time writers; as I leave, there will be 3 full time writers - a testament to the tremendous team and support from upper management to turn Neowin from a hobby into a leading authority in the Microsoft community.

Neowin will undergo yet another transition as the new leaders of the site make their mark, much like I did and others before me did as well. I’m excited to see how the new team works with the community to keep the high standards I have set but to also explore new areas for opportunity too.

So while this is technically a goodbye, it’s also a hello to a new team who you have likely noticed have been filling in more and more over the past few weeks. I have enjoyed nearly every second here and have been given opportunities that I could only dream of.

I want to thank every reader, troll, Steve, Marcel, Andy, Vlad, Chris, Anthony and all of the editorial staff who worked with me over the years as you all will be missed but I know you will be fine as well.

You can find me on Twitter @bdsams or in the comments as well, as one never truly leaves the flock - I have simply found a new place in the wider org chart.

My era has ended; now it’s time to write a new chapter.