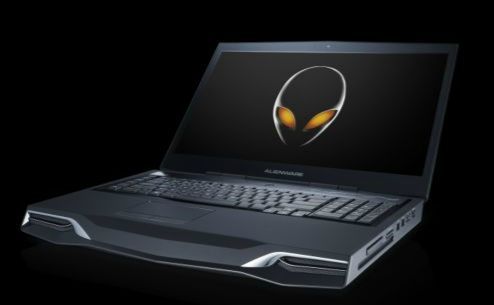 Dell's Alienware unit has just announced a refresh of its entire laptop lineup, while also confirming that one of its models won't be around for much longer. The Alienware website has posted the details of the new lineup, which will now consist of the MX14, MX17 and MX18 models.

However, the company has also confirmed to The Verge that the smaller MX11 model, which Alienware and Dell hyped up when it was first released in 2010, won't be a part of this new lineup and will be discontinued, although the laptop's current stock is still being sold on the Alienware website. According to Dell, buyers want full sized keyboards and optical drives in their Alienware notebooks, which the MX11 doesn't have.

All three models in the new Alienware laptop lineup will keep their basic case designs but under the hood they will have lots of new and updated hardware. That includes a Creative Sound Blaster chip for all three models along with THX TruStudio software. All of the new laptops will have a mSATA slot for a solid state drive.

At the moment, all of the new laptops have Intel's older Sandy Bridge-based processors so you might want to hold off on buying them until Intel launches the newer and faster Ivy Bridge-based chips. These are expected to launch before the end of April.