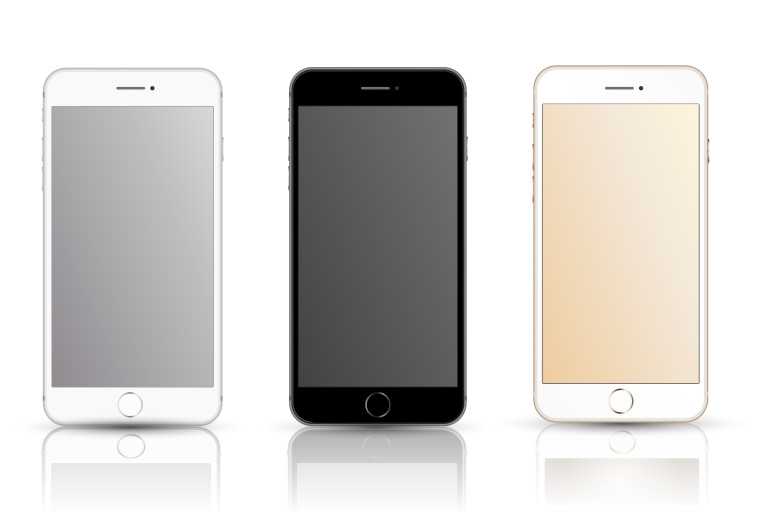 A research note by Ming-Chi Kuo of KGI Securities has leaked, indicating a number of planned changes that Apple will allegedly be making to their flagship device during its next iteration; including a 12MP rear camera, a long-awaited memory boost to 2GB of RAM, and a rose gold colour option for the Apple geek that must have all his gear match. Other changes that are listed include rearranged internals to address BendGate, another microphone to improve speech quality, and Force Touch input in order to bring that technology from the Mac to their primary breadwinner.

This information tends to corroborate previous leaks, in which it was indicated that the iPhone 6s would ship with an "A9" processor and 2GB of RAM, bringing their phone line up to spec with the iPad Air 2 and its A8X. It is also likely that Apple will include an improved Touch ID sensor, to facilitate Apple Pay usage by speeding up authentication. Some are also speculating that Apple will ship the iPhone 6s with the proprietary SIM card found in its latest LTE iPad, although that would be a massive change for the carriers to swallow in their biggest selling device.

In what might be the most important news yet for some iPhone users, Kuo has said there will be no new 4" handset launching this time around, with 4.7" and 5.5" models coming again, leaving the 5s as the last small iPhone.

As with all Apple leaks, take this one with a grain of salt. A lot of the information coming out is fairly obvious to anyone who has studied Apple releases, and a lot of it may change prior to release.