Microsoft is expected to launch several new devices at its October 6 event, including a Surface Pro 4, Lumia flagships, and an updated version of its Band wearable. Now, the alleged renders of the latter have been revealed online. 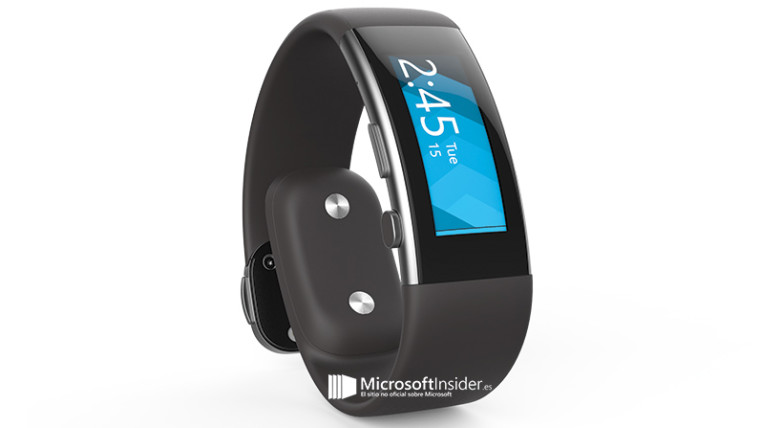 MicrosoftInsider.es reportedly got its hand on some renders of the Microsoft Band 2, codenamed 'Envoy'. The device will reportedly feature a curved display which will hopefully solve the issues many users have been facing. The design is more or less similar to the original Band but it does have a premium look. The device also features a metallic finish front panel as well as two physical buttons on the side.

According to the source, the Microsoft Band 2 will also pack in more sensors allowing it to monitor more of your daily exercise routine. Moreover, the battery also appears to be positioned behind the underside of the curved display, instead of the sides.

The wearable has reportedly been under internal testing for months and will target new audiences as well at Microsoft's October 6 event. Specifications of the device are yet unknown, although the fitness tracker is expected to work on Windows Phone, Android and iOS devices.