BlackBerry may have started selling the BlackBerry Z10 smartphone in the US last week, but its last fiscal quarter ended on March 2nd. Today, BlackBerry announced that it had shipped almost one million of the first BlackBerry 10-based smartphones during that three month time period when the Z10 was on sale in Canada, the UK and other parts of the world. 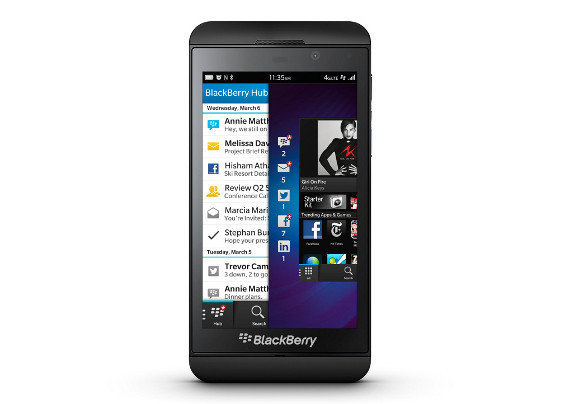 Of course, the results today are just the start of the BlackBerry 10 story as we await official word on how well the Z10 sells in the US. AT&T started selling the phone last week and today was Verizon's first day to sell the smartphone.

BlackBerry also announced today that the company's co-founder Mike Lazaridis will officially leave BlackBerry on May 1st. Lazaridis left his position as co-CEO of BlackBerry in January 2012 but remained as vice chairman of the company.