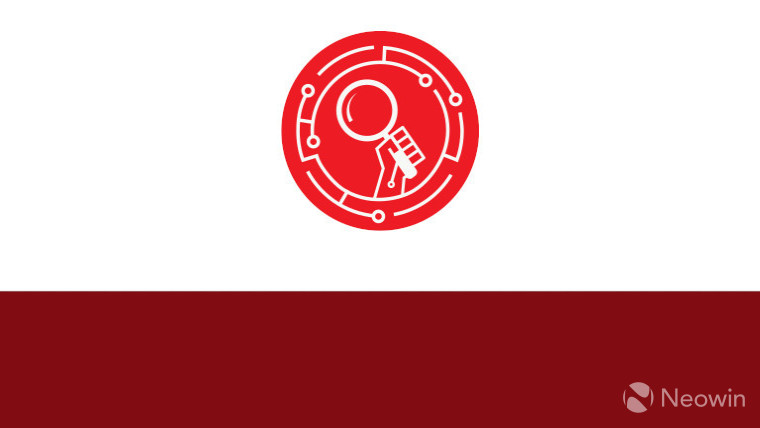 The Alphabet Workers Union (AWU) has been launched today with support from the Communications Workers of America (CWA). Those behind the organisation said that it will be the first union open to all employees and contractors working at any Alphabet company.

The new union will require members to pay their membership fees as is typical with such organisations, it’ll have an elected board of directors and paid staff to carry out organisational work. According to AWU Program Manager Nicki Anselmo, Alphabet appears to respond to requests from employees when they act collectively so a union was seen as a “sustainable structure to ensure that our shared values as Alphabet employees are respected even after the headlines fade.”

Commenting on the creation of the AWU, CWA’s Local President Don Trementozzi said:

“We are glad to welcome the Alphabet Workers Union as members of CWA Local 1400. We are a democratic, member-driven union, with experience building and sustaining worker power at some of America’s largest corporations. This is an historic step toward making lasting improvements for workers at Google and other Alphabet companies.”

According to the AWU, Alphabet workers that have tried to organise in the past have been met with intimidation, suppression and “blatantly illegal” firings. Google has also hired the data analytics firm IRI, which has been described as anti-union, to suppress organisation at Google, according to AWU.

It’ll be interesting to see how workers and contractors at Alphabet respond to the creation of the AWU. Data from the U.S. Bureau of Labor Statistics show that union membership is very low in the United States with membership at 10.3%, down 0.2 percentage points from 2018. In the private sector, unionisation rates are at just 6.2%.

While people in different countries have differing views about unionisation, the ability to form and join a trade union for the protection of your interests has been codified as a human right by the United Nations since 1948 under Article 23 of the Universal Declaration of Human Rights.