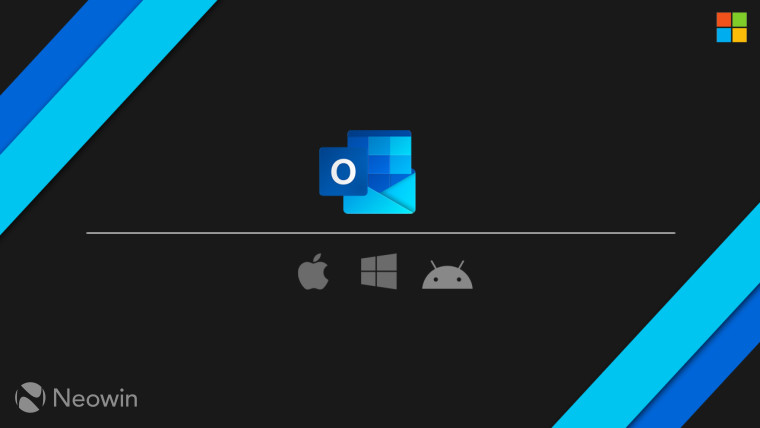 Microsoft is building a new Outlook app for Windows 10 that's based on Outlook on the web, according to a new report from Windows Central's Zac Bowden. This is no surprise, of course, as the company all but said as much at its Ignite conference earlier last year, along with announcing its plans to unify Outlook across platforms.

As it turns out, this new app is actually set to replace Mail and Calendar on Windows 10. That's probably good news, since there are already a variety of Outlook solutions on Windows, and the world really wasn't crying out for more. There's the built-in Mail and Calendar, the Win32 Outlook app that comes with Microsoft 365, Outlook on the web, and there's actually more. Luckily, Microsoft is looking at consolidating rather than making things even more confusing.

The app is codenamed Project Monarch, and it's going to have a smaller footprint than the existing Mail and Calendar apps. After all, web apps do tend to be much smaller. The difference here is that this is going to have a lot of native functionality, like offline storage and such. It's also going to finally provide a unified experience across Windows, macOS, and even the mobile clients.

According to the report, Microsoft will preview the app later this year, and it will ship to everyone in 2022. The existing Mail and Calendar apps are in maintenance mode now, but apparently, they are going to get some UI tweaks for the Sun Valley update this year.