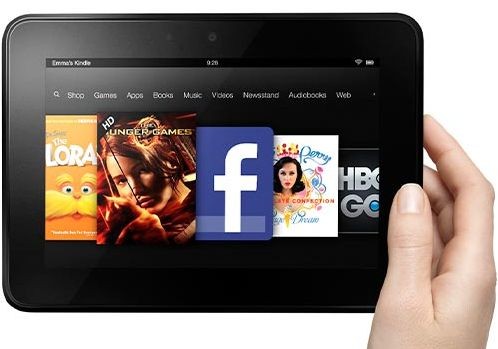 In March, Amazon announced it had cut the price of its Kindle Fire HD 8.9 inch tablets by as much as $100, depending on the version. Today, Amazon revealed permanent price cuts on its smaller 7-inch version of the tablet.

Usually, price cuts for current tablets come just a few months before new versions are announced. So far, there have been no major rumors about what Amazon has planned for the successor to the Kindle Fire HD. However, we suspect that the company will hold some kind of special press event in the fall to introduce new Kindle Fire products that will go on sale around the time of the 2013 holiday shopping season.