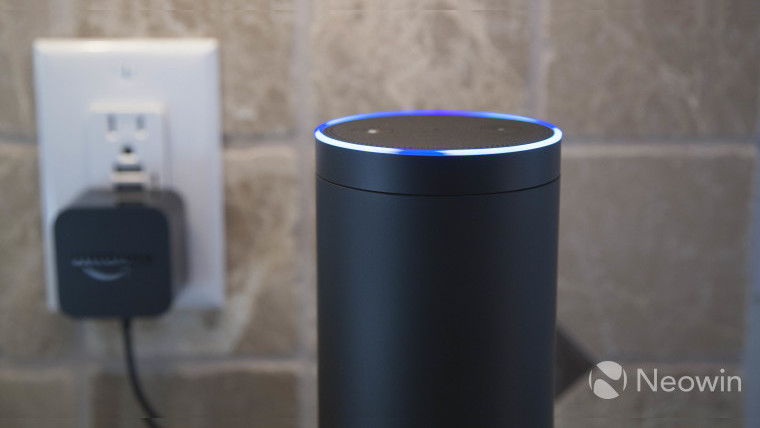 Amazon is working hard to be in every facet of your life. From shopping to virtual servers and storage to push buttons and and phones, there's not much that they haven't attempted. While some have been resounding flops, and some are odd curiosities, there's no question that there's plenty of successes as well, and Amazon Echo appears to be one of them.

When I reviewed the Amazon Echo last year, I brought up the fact that it felt like the device should be able to do so much more than it did at the time. Since then, the company has been busy integrating with different home automation systems, and the latest company they've teamed up with is Nexia, a subsidiary of Ingersoll Rand. According to a press release at CES, the integration will allow users to control individual devices in their environment as well as activate automations that they've created by simply using their voice. After talking to Nexia at CES, the company has confirmed that the integration will roll out to customers in Q1, 2016. It seems that "Alexa, let's watch a movie" may soon turn off the lights, turn on the TV, and start playing a Blu-ray if you so desire.

Nexia also announced that they've redesigned their Windows app by building it on the Universal Windows Platform so that it will run on all Windows 10 devices. According to our source, "the app is built for Cortana, but we have done no additional customization for Xbox or its peripherals." It remains to be seen whether the app will work on the Xbox One, but it's possible that this will allow Xbox One owners the ability to control home automations with their voice as well if not in Q1, then sometime in the near future.