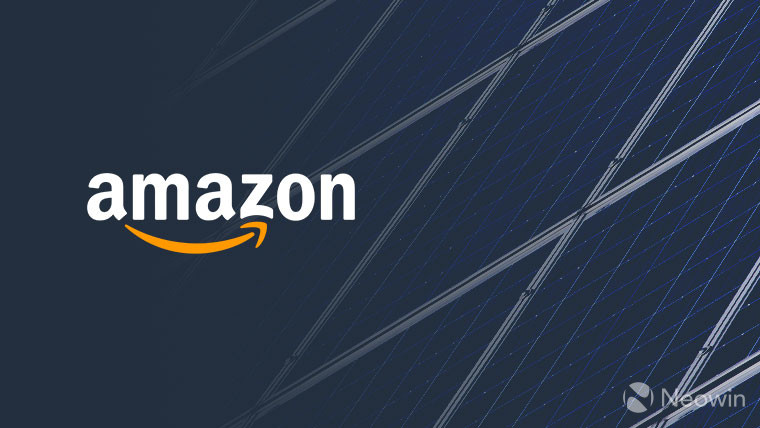 As you may remember, two years ago Amazon announced an initiative which sought to increase the firm's use of renewable energy solutions installed atop its fulfillment centers. Specifically in March of 2017, it announced the intention to install solar panels on 50 of its fulfillment centers worldwide by the year 2020, a goal which it has now achieved.

The milestone that the ecommerce giant has now checked off is part of its Shipment Zero vision, which seeks to make shipments net zero carbon, with 50% of the aforementioned shipments being net zero by the year 2030. The eventual goal is, of course, the transition of all operations to 100% reliance on renewables rather than fossil fuels, something which other companies are also looking to achieve.

In total, Amazon now has 51 rooftop installations - 32 in the U.S., 12 in Europe, and seven in India - totaling 98 MW of capacity. In terms of solar and wind power installations - regardless of placement -, the company now operates 61 such solutions with a capacity of 1,04 GW and an annual energy output of 3.1 million MWh. A big part of that total value is no doubt the Texas-based wind farm which has a one million MWh annual output, and was built about two years ago.