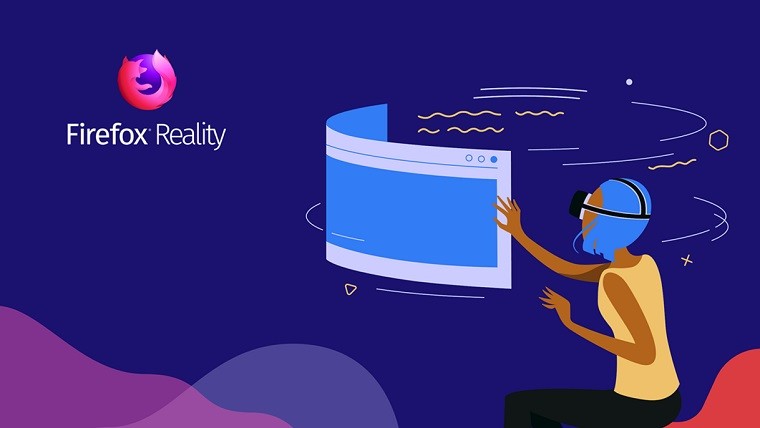 Mozilla has announced that Firefox Reality, its browser designed to be used in virtual reality environments, is now available for the Oculus Quest. The browser was previously available for other VR headsets, including HTC's Vive products and Oculus' own Go and Gear VR headsets.

Firefox Reality was first announced last year, and it's advertised as an experience built from the ground up to be used in VR environments. It features voice navigation and a homepage that highlights content built for VR. The browser has already received some updates, adding support for more languages and 360-degree video.

The Oculus Quest is a standalone VR headset that's aimed at the higher end of the market, featuring six degrees of freedom (6DoF) and wide-angle cameras on the outside to map the world around the user. Since the browser was already available for the much cheaper Oculus Go, it's only natural that it would eventually be available for the Quest.

Mozilla has also said it's working on new features that will make their way to the browser in the coming months. These include support for the upcoming WebXR specification, multi-window support, bookmark syncing, support for more languages, and more. You can download the new version for the Oculus Quest here.