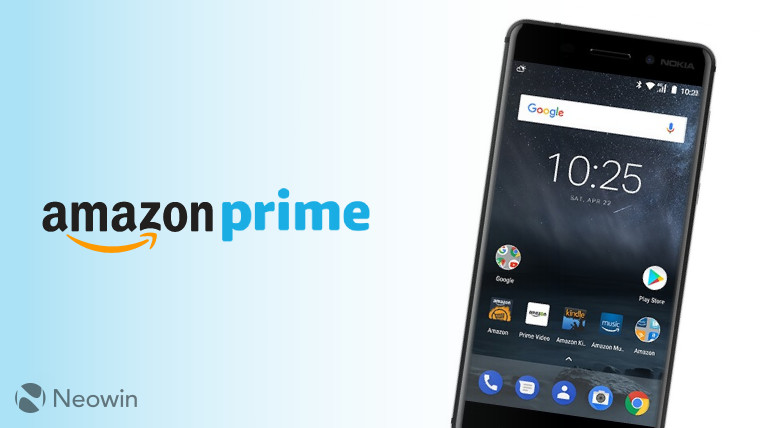 Amazon has partnered with Bharti Airtel to launch mobile-only plans of Amazon Prime Video in India. With the move, Amazon plans to target the 500 million smartphone users in India.

Amazon currently offers its Prime membership in India for ₹999 (~$13.65) which includes subscriptions to both Prime Music and Prime Video. The new Prime Video Mobile Edition (PVME) plans will start at ₹89 per month (~$1.22) and will give users access to Prime Video. PVME plans will be restricted to one user who can stream movies and TV shows in SD quality on their mobile phones. As a part of the deal, Airtel customers can sign up for a 30-day trial of the mobile-only plan from the Airtel Thanks app. After the 30-day trial is up, users can do a recharge of ₹89 (~$1.22) to gain access to Amazon Prime Video and get 6GB of data from Airtel. The plan will be valid for 28 days and is currently available only to Airtel Prepaid users. Airtel is also offering another plan for ₹299 (~$4.09) that will give users access to Amazon Prime Video, 1.5GB/day and unlimited calling benefits.

India is one of our fastest growing territories in the world with very high engagement rates. Buoyed by this response, we want to double-down by offering our entertainment content to an even larger base of Indian customers.

It's worth noting that the aforementioned plans include access to Amazon Prime Video only and users will miss out on other Prime benefits like ad-free music streaming, HD/UHD content, Prime Video on Smart TVs and free Prime shipping on Amazon. If you are interested in all the Prime benefits then Airtel has another offering for you. The ₹349 (~$4.77) plan comes with 2GB/day, unlimited calling benefits and Amazon Prime membership.

While this is the first time Amazon is offering such a plan, it is not the first company to do so. In 2019, Netflix introduced mobile plans in India starting at ₹199 per month (~$2.72). However, unlike Amazon, Netflix offers its plans directly to all Indian customers.