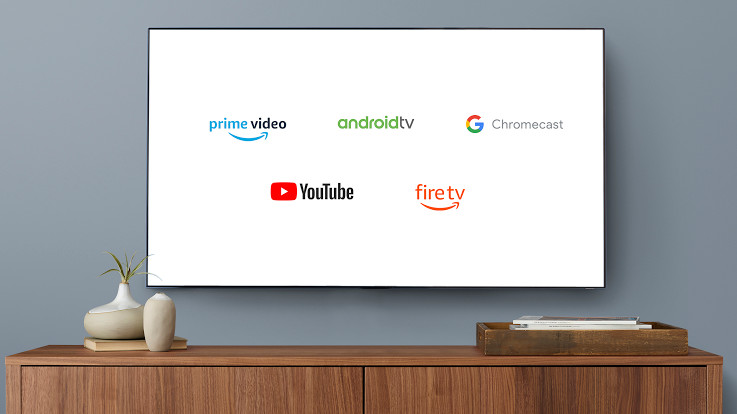 Back in April, Amazon and Google officially put an end to the war revolving around their video services, which had seen Google pull the YouTube apps from Fire TV and Echo devices. The companies announced at the time that Amazon Prime Video would make its way to Chromecast and YouTube would return to Fire TV in the following months.

Three months later, the time has come. In a blog post, Google has revealed that Prime Video is now available on Chromecast devices from today, and the rollout has also begun for Android TV, though only some devices running the latter will be able to use it for now, with expanded availability coming later. Chromecast users can now cast content from their Prime Video app to the TV, as long as they're running Android 5.0 or iOS 11, or newer versions of either OS. Chromecast Ultra also gets you access to 4,000 titles included in Prime Video at no additional cost.

Likewise, Google is bringing the YouTube app to Amazon's Fire TV devices, including the Fire TV Stick (2nd Gen), Fire TV Stick 4K, Fire TV Cube, Fire TV Stick Basic Edition, as well as smart TVs based on Fire TV from Toshiba, Insignia, Element, and Westinghouse. Support for more Fire TV devices will be arriving throughout the year, and Google will also be bringing YouTube TV and YouTube Kids apps to the platform in the future.

This is pretty good news for users on both ecosystems, as there are now more options available if you want to enjoy video content from either platform. All of the new apps are available starting today.