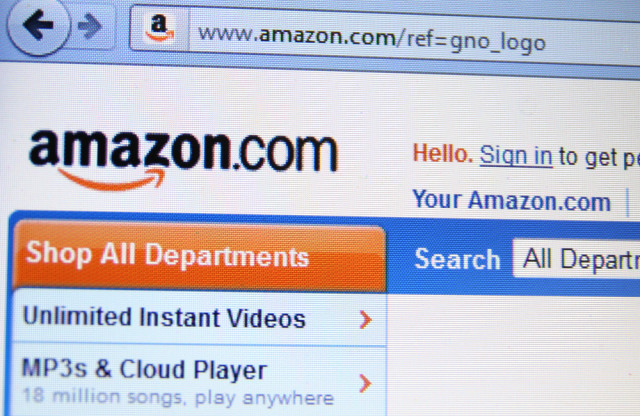 Amazon may be one of the biggest retailers in the world, but it has surprised investors with an overall net loss for the second-quarter of 2013. A total loss of $0.02 per share has been responsible for a loss of $7 million in total.

The money 'lost' by the company has been invested into warehouses and improving digital content, so it may increase sales growth overall (i.e. lose now, profit later). Amazon's digital content includes MP3s, eBooks and games, so the company can justify the costs.

The amount of money spent on the company itself has increased operating costs by 23% over the last quarter, which is rather a large sum of money.

Customers probably won't notice a difference, and if they do it's likely to be positive: more warehouses means more stock. Jeff Bezos has also stated that "profits are not important to Amazon, customers are", and he's proving it.

Even so, some analysts aren't convinced Amazon's spending is a wise move. Colin Gillis of BGC Partners in New York, feels the retail giant needs to “prove it can sell goods and services” for a profit, to justify its market capitalization.

Analysis had previously suggested profits of $20 million or more for the quarter.