Rumors of Amazon entering the game console wars began showing up online several months ago, but those reports claimed that the hardware would launch in late November 2013. Now a new report, via unnamed sources, claims that Amazon delayed the launch of their Android-based console at the last minute but that it will be released in 2014 and be sold for less than $300. 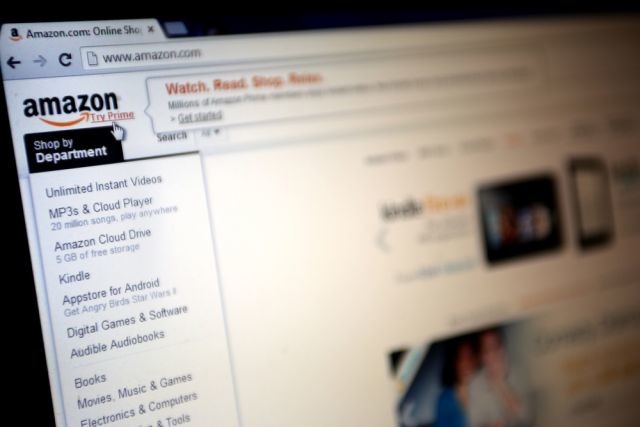 VG247.com claims that the console will also offer downloads and streaming of music and video content in addition to games, presumably from the retailer's own library of songs, movies and TV shows. Game publishers are being shown a pre-production unit of the console, according to the report, that's about the size of the PSOne redesign. The demo unit is grey in color, but with an oblong shape and sharp edges. The report points out that the final console could have a much different design.

If Amazon sells its own game console, it could put companies like Microsoft, Sony and Nintendo in an interesting position. All three sell their own game consoles and software on the retailer's website, but if Amazon offers customers its own hardware one or more of those companies could decide to pull their products off Amazon.com. Walmart and Target both decided not to sell Amazon's Kindle tablets on their websites and in their retail stores for that reason.