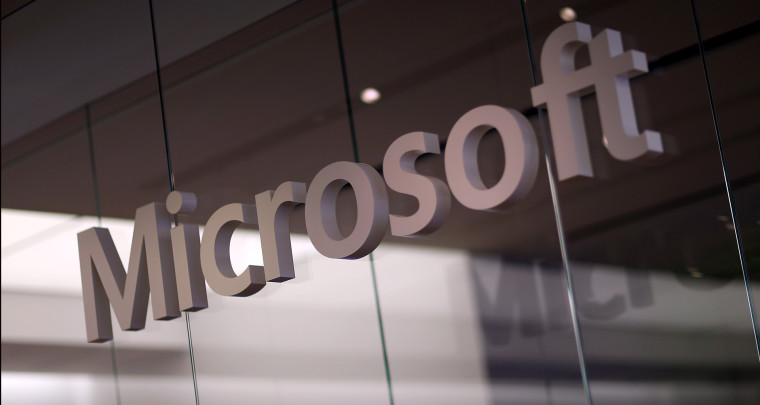 A notable staffing shift occurred recently in the commerce department between Amazon and Microsoft.  Iain Kennedy, former Head of Product Management of Amazon Local Commerce, made the move to Microsoft to become the new Sr. Director of Product Management, Commerce Platform Strategy.  The move is sparking conversation across the web on whether Microsoft are staffing up on experienced personnel in order to bring about a true competitor to the new Apple Pay service that was revealed with the iPhone 6 and iPhone 6 Plus earlier this month.

Microsoft currently have a built-in financial hub on Windows Phone under an app titled "Wallet".  The app is nothing more than a holder for various accounts used to pay for things within the Windows Phone OS and not a true payments system like the one Apple is preparing to launch.  With technologies such as NFC becoming more prominent in mid-tier and flagship smartphones, it's possible that we'll see a surge in financially-based transactions through mobile devices become common practice in the next few years.  Some banks have released wearable devices recently that are allowing users to conduct transactions for services without having to use a card reader.

With Microsoft's hiring of Kennedy, it would appear that the company is looking to be a contender in the same space as Apple Pay and Google Wallet.  If that future plays out, would you opt for an NFC payment system from the likes of Microsoft and Apple, or would you prefer to stick with the standard card swipe for your financial transactions as long as you can?