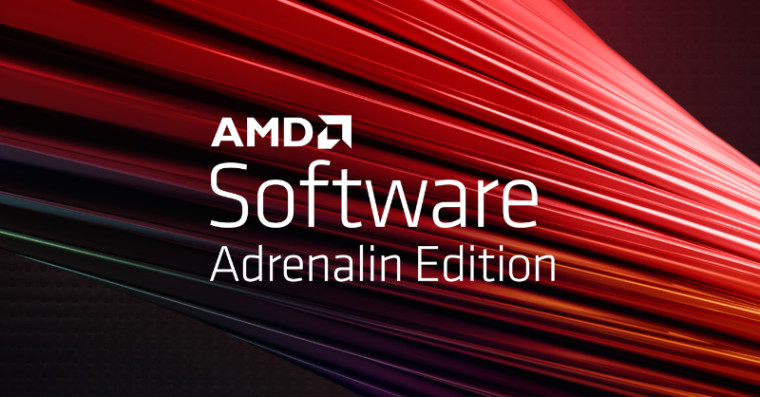 Radeon graphics users have a major driver update waiting for them now, with AMD today pushing out the Adrenalin Edition 22.7.1 driver. It contains support for the upcoming major Windows 11 update 22H2, feature expansions, the long-time-coming OpenGL optimizations, and more.

To start with the biggest change being introduced with this driver, AMD has officially brought forward the OpenGL performance updates it began testing last month with a pre-release version. The company only showed performance results for a single OpenGL-based game this time, Minecraft, but community test results should provide a broader picture going forward now that the driver is official.

Per AMD, Minecraft had a performance uplift of up to 79% using its high-end RX 6950XT, and up to 75% more performance on its budget GPU RX 6400. During both tests, the block-based sensation was running at 4K using the 'Fabulous' preset.

In addition to making the upgrade to Windows 11 version 22H2 a stable one on Radeon graphics, the driver is also adding support for Microsoft Agility SDK Release 1.602 and 1.606, including Microsoft Shader Model 6.7.

At the same time, the company is introducing AMD Noise Suppression as a new voice input cleaning feature available in the driver suite, arriving as a rival to Nvidia's RTX Voice. "AMD Noise Suppression reduces background audio noise from your surrounding environment using a real-time deep learning algorithm, providing greater clarity and improved concentration whether you are focused on an important meeting or staying locked-in on a competitive game," explains the company.

Here are the fixed issues in this driver:

The known issues are these:

The new AMD Software: Adrenalin Edition 22.7.1 is compatible with Windows 11 version 22H2, Windows 10 64-bit version 1809, and later operating systems. The driver can be downloaded via the Radeon Settings app or using the direct link on the official release notes here.