After months of rumors and speculation, AMD has officially taken the veil off of its upcoming RX Vega range of graphics cards today. The company also announced a new limited time offer allowing potential customers to upgrade their entire system to the AMD ecosystem at a lower price as well. 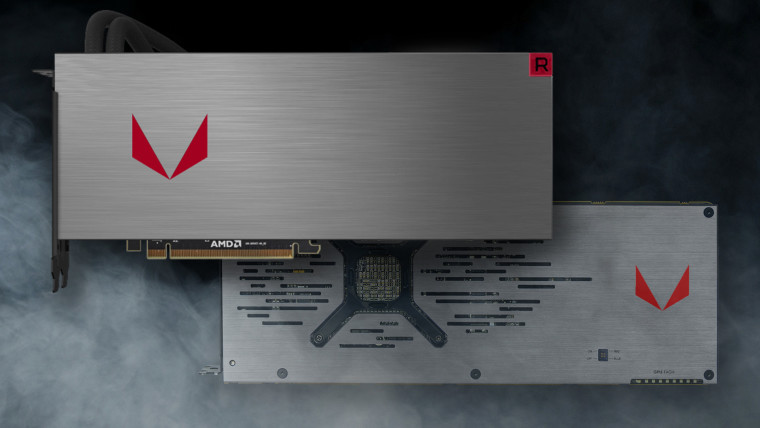 The new high-end range from AMD will start with the RX Vega56 graphics card and will retail for $399 according to the company. The higher end card will come in two variants, a liquid cooled version, and a standard air cooled variant. The RX Vega64 will come with 64 compute units and will be the most powerful Radeon ever built at up to 13.7Tflops of computing power when paired with the liquid cooler. These Vega64 cards will be priced at $599 and $699 respectively as part of Radeon Packs, and the air-cooled version will be $499 outside of this promotion.

The company also unveiled a new initiative called 'Radeon Packs', which will allow potential customers to get a decent discount if they were to fully upgrade their systems. These will include discounts for a Ryzen processor, motherboard, and an RX Vega graphics card, in configurations to suit your pocket. Selected Samsung displays that support Radeon Free-sync technology are also available as an option to complete your gaming rig. On top of that, these offers will also include two AAA games, namely Wolfenstein II: The New Colossus, and Prey. 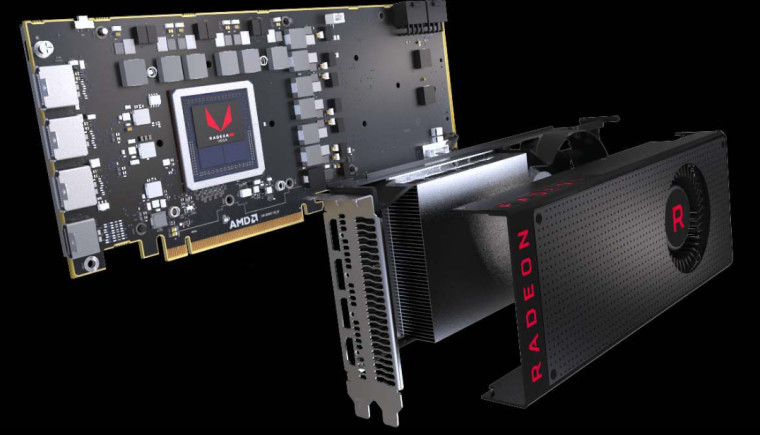 According to the Senior Vice President of Radeon Technologies Raja Kadouri, this initiative is to allow gamers to get the best possible experience for a sweet price point, as he explains:

"The enthusiast gaming experience is defined by high resolutions and a tear-free, buttery smooth 60 frames per second, something that only approximately 600,000 gamers are capable of enjoying today. But there are 4 million more gamers who aspire to enjoy that same enthusiast gaming experience without breaking the bank, and with Radeon RX Vega graphics cards we're working to give them that. The combination of a Radeon RX Vega graphics card, a beautiful FreeSync display, and a high-performance Ryzen CPU and motherboard is everything a gamer needs to enjoy the best possible gaming experience, and with our Radeon Packs, we're delivering all three at a tremendous value."

Both the RX Vega range and the Radeon Packs will become available on August 14. AMD also announced the launch of the new AMD Threadripper chips, two of which will go on sale on August 10. The processor comes in three variants, with the entry-level 1900X 8-core option launching with a retail price of $549, and is available a bit later on August 31.