Intel also made specific optimizations so that the Windows 11 scheduler works nicely with this new architecture via its new Thread Director mechanism.

AMD's Robert Hallock, Director of Technical Marketing at the company, in a recent interview with KitGuru explained why Intel needed to take this route of CPU design whereas AMD was still content with the regular approach of only stacking large cores.

According to Hallock, Intel, which has been using iterations of its Skylake core design in subsequent generations of CPU architectures was facing size constraints as the core itself is pretty big compared to AMD's Zen as the latter is inherently much smaller overall. As a result, the Blue team was finding it difficult to add cores, newer instructions, among other things, with its big cores only approach.

Hallock adds that AMD's Zen is extremely scalable as a result of the path the company took when it started working on Zen nearly a decade ago. To help with this, AMD also uses a modular approach using chiplets though Intel whined and threw shade at it back in 2017 referring to it as "Glued-together". 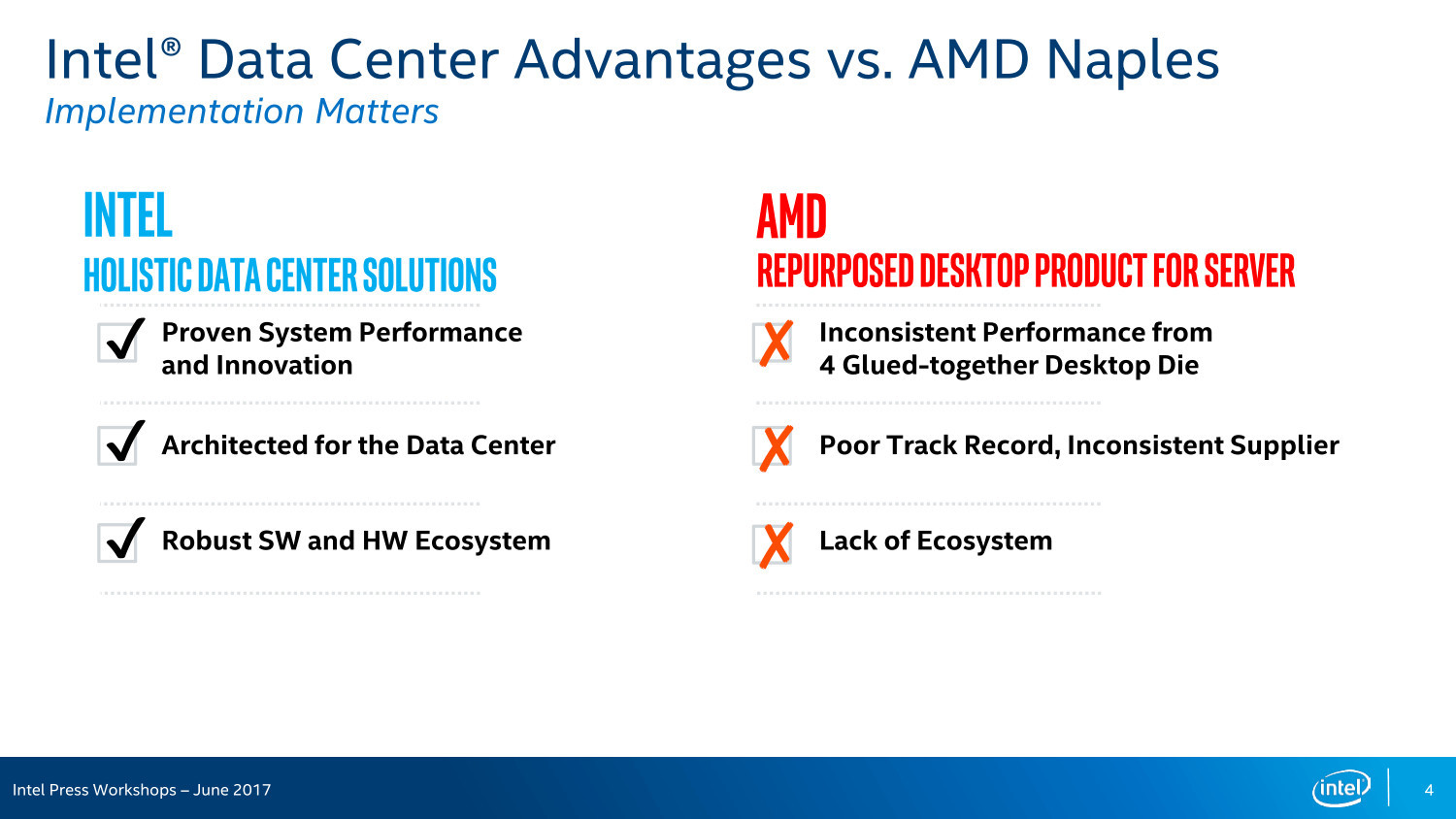 Although AMD doesn't need to take the hybrid approach just yet, patents have shown the firm is certainly working on such designs though it isn't known when or if the Zen family itself will be a part of it or whether it is something we will see post-Zen.