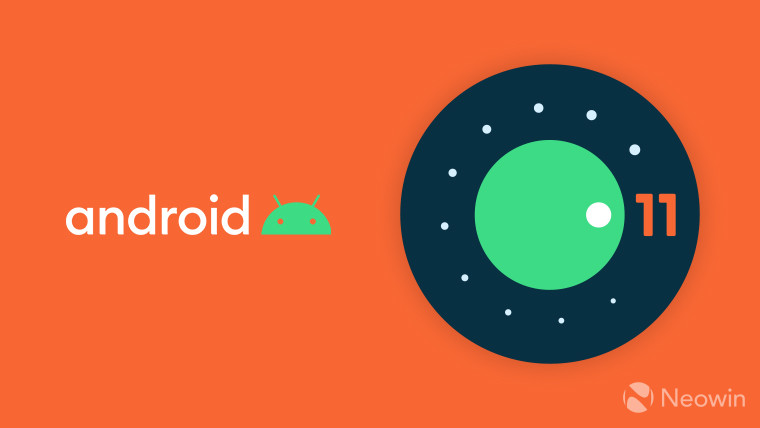 Today, Google announced Android 11 Beta 2, which is available now for Pixel devices. Having been in testing since February, there aren't any new features being added at this point. In fact, Google says that Android 11 is at Platform Stability, a new milestone that it just invented.

While Google has typically finalized the SDK around this time, that's just part of what's included in Platform Stability. The other part of it is that system behavior is finalized. In other words, from here on out, it's all about bug fixes and that's it.

However, the Mountain View firm is focused on making behavioral changes easier on developers. In fact, a big goal is making app compatibility easier with the new OS. Part of that is the new Platform Stability milestone, along with further measures to help move developers away from non-SDK interfaces.

If you're not enrolled in the Android Beta Program just yet, you can sign up here. If you are, or you had flashed the developer beta, you'll automatically receive an OTA update with today's build. You can also use the Android Flash Tool as an alternative. As usual, the builds are available for all Pixel devices except for the original generations. Third-party OEMs running an Android 11 beta program will release it on their own timelines.