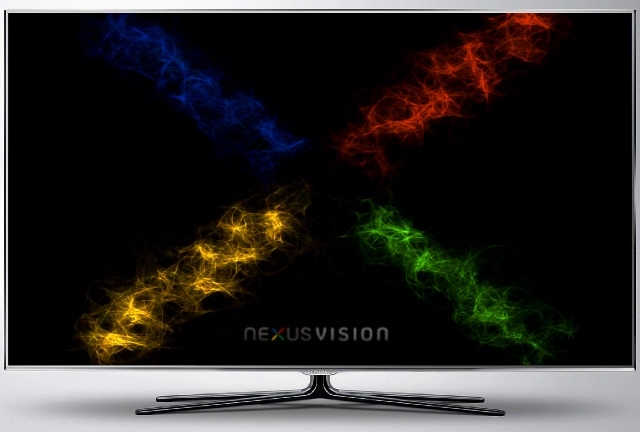 After Android 4.3 was released a few days ago people have begun digging through the lines of code and uncovering some very interesting tidbits.

The first discovery is that Android 4.3 now supports 4K resolution via its XXXHDPI category. Of course this isn’t destined for phones or tablets (hopefully!) but it’s aimed at TV sets. Yes you read that right Android now supports 4K TVs. How is this useful? Well it isn’t, at least not yet. But in the long run mirroring apps and content on TVs is bound to become commonplace and that's when this will come in handy.

Permission to be stalked by ex ..OFF

The second feature thats come to light, is better app control. This comes via App Ops, an app permission manager, that’s currently hidden in Android 4.3. App Ops will allow advanced users to customize what permissions certain apps get, and to restrict said permissions if the app isn’t from a trusted source. Users will also be able to toggle some of these permission during the install screen for the app.

Of course App Ops wasn’t made official by Google just yet, so we’re not sure when it’s going to go public, though judging by the state the app is in we’d guess it won’t be long now.