The release of an Android OS update is no guarantee that it will make its way to your device - particularly if you've had your device for a while. Many manufacturers offer around 18 months of updates from a handset's launch - although some, like Sony, have been known to abandon updates for devices that are barely a year old.

So it's certainly remarkable that Samsung has just updated a handset in its range that's now almost two and a half years old - the Galaxy S4 Google Play edition (GPe), which first went on sale in early 2013. 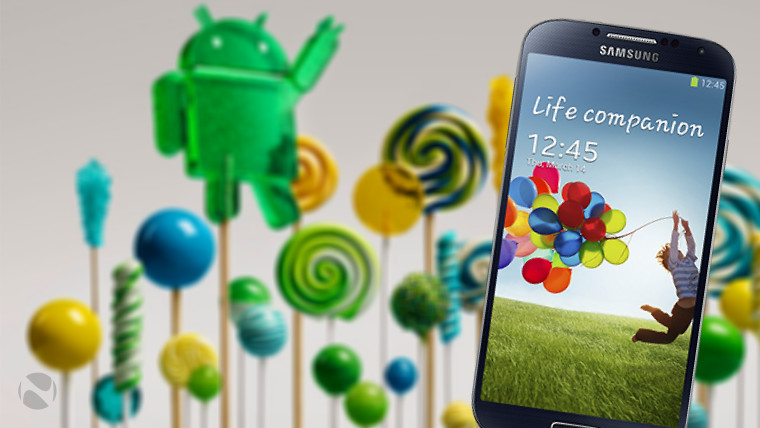 That's not entirely surprising, given that GPe devices were originally intended to receive regular 'Nexus-style' updates with vanilla Android OS installations. Even so, almost 30 months after the S4's launch, it's surprising to see the device still being updated.

As Android Police reports, an over-the-air update for the S4 GPe will be rolling out, although it won't bring the newest available version of the OS, Android 5.1.1. Instead, the Samsung device will be updated from Android 5.0 (firmware LRX21P, from November 2014) to 5.1 (LMY47O, compiled in April 2015).

Whether or not the ageing handset continues to get updates beyond this one remains to be seen. In the next few weeks, Google will begin rolling out its next major OS release, Android 6.0 Marshmallow - but unsurprisingly, Samsung has already indicated that it plans to focus on upgrading its newest devices first.