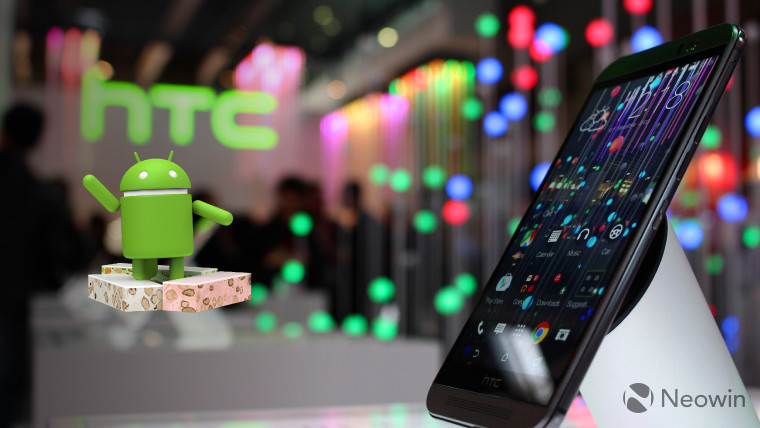 Google's latest official data shows that Android 7.0 Nougat is currently installed on just 0.4% of active Android handsets - not surprising, given that so few manufacturers have even started to upgrade their devices so far. HTC commenced its rollout less than two weeks ago, beginning with its flagship 10 handset, and now its turning its attention to that device's predecessor.

HTC has announced that Nougat will begin rolling out to unlocked models of the HTC One M9 in the United States imminently. The manufacturer hasn't yet revealed details of when the update will reach the handset in other markets, but the start of its US rollout suggests that it shouldn't be too long before it makes its way to other parts of the world.

However, those in the US who purchased their One M9 from a carrier will face a longer wait. HTC said that the Nougat update for carrier variants of its 2015 flagship will "follow early next year".

As with all over-the-air updates, it's likely that this one will progress in 'waves', gradually reaching all eligible devices over a period of weeks, so if you don't see Nougat immediately available for your unlocked One M9 in the US, give it a bit more time before you panic.