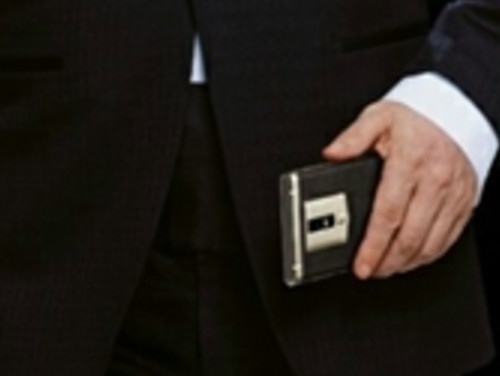 There is still a couple weeks left in the year and it appears that Chinese handset manufacturer Gionee has teased its upcoming device in an ad for its latest brand ambassador.

The ad doesn't offer much when it comes to information about the upcoming handset, but it does give us a glimpse of a device that looks very familiar. The folks at GizmoChina spotted the smartphone and stated that it looked very similar to one that leaked earlier, the Gionee M2017.

If the product pictured is indeed the M2017, then it should arrive with an impressive set of features that includes:

While it's tough to see in the image above, the leaks from a few weeks back gives us a better look at the device. It appears that Gionee might be trying to channel an aesthetic similar to that of luxury handset maker Vertu. Although it is expected to arrive by year's end, GizmoChina did state that it could be delayed until the early part of 2017.