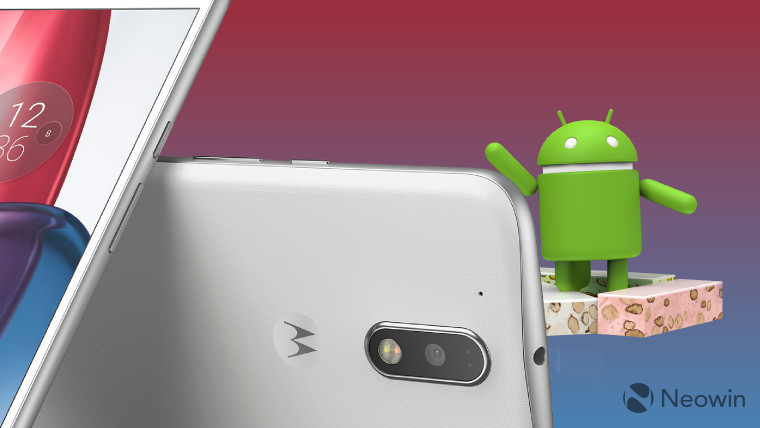 Last month, Google released Android 7.0 Nougat, the latest version of its phenomenally popular operating system. Of course, as soon as that rollout began, owners of existing devices started to wonder when Nougat will be available to them.

Owners of some Motorola handsets now have some idea of when to expect the update. A spokesperson for the company told Droid Life to "expect to see Android N on the Moto Z family and Moto G4 beginning in Q4".

Of course, that careful wording means that Nougat will start rolling out to those devices sometime in the next three months, but it may well take a good deal longer to complete the upgrade process for all eligible handsets.

And the question of when - or perhaps if - the other devices in Motorola's range will be upgraded to Android 7.0 remains unanswered, for now. The spokesperson said only that the company will "share upgrade plans for other products and more specific timing later."